Understanding Is the Key to Teens' Erratic Behavior

An unforeseen disaster ravaged the renowned Columbia River Gorge, a long stretch of green mountains, waterfalls and riverbed running between the border northern Oregon and southern Washington state. Both states and thousands of visitors were devastated.

The news broke that the fires started from the spark of a mismanaged firework: teens playing with fireworks were throwing them from the edge of a bridge in the Gorge. One boy tossed while another recorded the stunt with his smartphone.

Suddenly, discussions about the Gorge fire pivoted drastically. While the fires continued to burn, the issue online became a debate about teenage behavior.

Being on either side of a teenager's development is life-changing.

Children discover their role in society and parents re-discover theirs. Family dynamics shift. Everything from first cars to first dates changes the lifestyle that parents have spent so long building and monitoring. It’s impossible not to change. How the change occurs though—that’s within your realm of influence.

“I'm so tired of seeing the teenage 'prefrontal lobe' excuse. My teenage son
would never think to do something like this no matter how impulsive he gets...” That’s one reaction from the heated discussion over Columbia River Gorge’s fire tragedy. Another: “The ‘schmuck’ is a teenage boy. They lack the brain wiring for judgment.”

Parents have probably heard it all. Fire damage aside, this is a hot topic when it comes to teens. Adolescent puberty ushers in a time when emotions run high and teen brains are changing daily. The teen years are challenging for both parents and teenagers.

Adolescence itself is a tricky subject. With the onset of puberty shifting earlier and earlier, researchers now estimate it can begin as early as age seven in girls and nine in boys. Stress, environmental factors, lifestyle and even family can play a role. On the flip side, puberty [meaning the first, internal and unseen changes] can start as late thirteen in girls and thirteen and a half in boys.

Development of the Teenage Brain

As teens’ bodies change, their brains change just as notably. Studies by the National Institute of Mental Health and UCLA show neural repatterning from the beginning of puberty well into the mid-twenties. The wide open potential of a child’s brain is being pruned and refined in adolescence. It no coincidence that this is when teens craft their social identity, ethics, and habits. During the brain development of puberty, human brains prune down existing neural pathways and build the myelin sheaths that connect neurons at an incredibly efficient rate. This is one reason researchers say adolescence is the time to pick up a language or instrument. It is why smartphone developers work to make their technology addicting to the teenage brain. It is also the reason so many parents worry about what habits their teen is forming.

“This thing makes me so mad I want to scream. I know I was NOT THIS STUPID when I was a teenager!” someone wrote in reaction to news of the Gorge fire. Sound familiar? 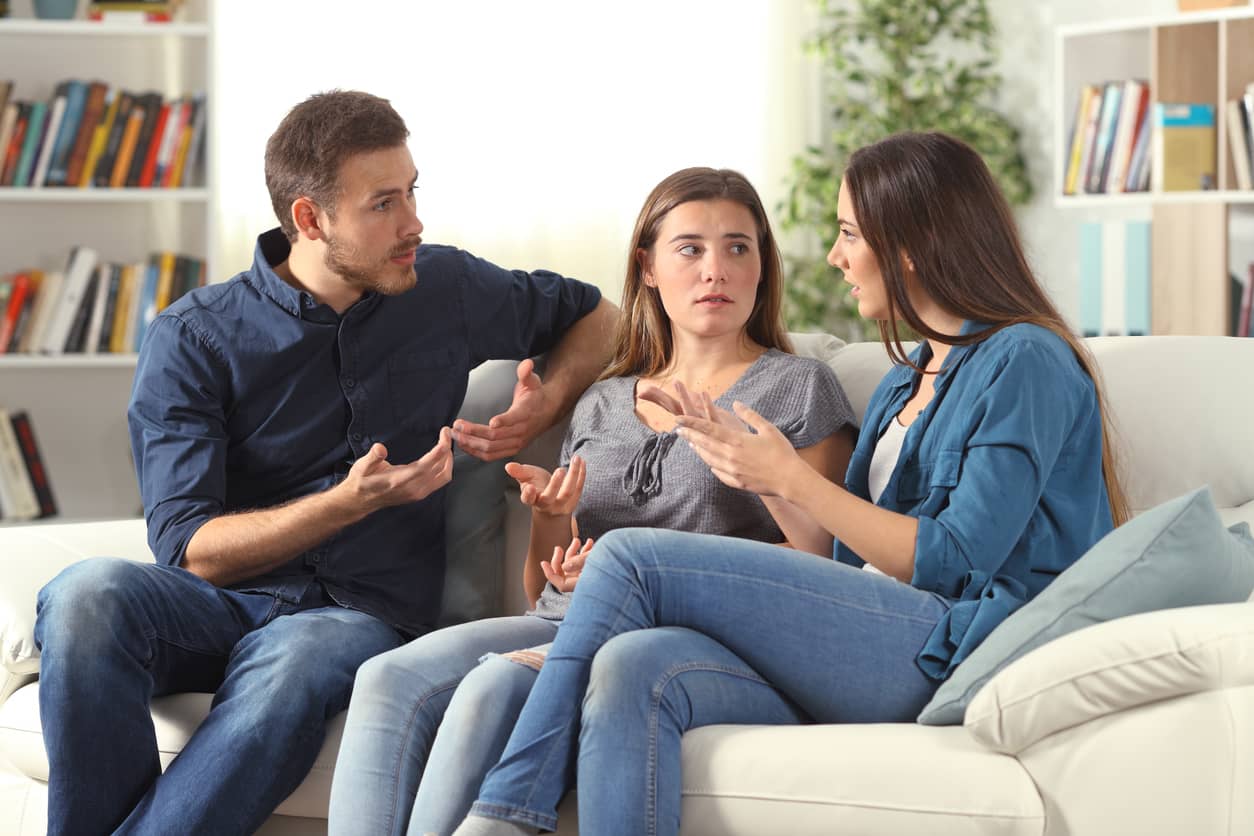 Whether it’s a state-wide disaster or a dinner-table fight that just feel like one, it’s smart to remember that teenagers are not actually a different species. And teenage rebellion and bickering between parents and teenagers are unnecessary if we use knowledge to help us navigate this developmental stage. Physical and mental changes are playing across teen's bodies and brains, but the key to coping with them is understanding. Without understanding, our knee-jerk reactions will spark just like the blaze started in the Columbia River Gorge—exactly the opposite of what teenagers need to develop a healthy and balanced brain.

From a personal perspective

No longer a teenager, I reached out to my father for support after a particularly hard work/life week this summer. His response made me hope that I’ll have the understanding and wisdom to encourage my own children like this some day. After confiding in me about his own struggles at my age, he wrote this: “America is an ocean of opportunity. We have the choice to show up at its shore with a ladle or a bucket.” The same could be said of child rearing.

My father signed his e-mail with this quote from W.B. Yeats. It’s hopeful to remember that even though the world feels ablaze with stress, bad news or teenage hormones—life is precious. "The world is full of magic things, patiently waiting for our senses to grow sharper."

For a parenting coach or support in parenting teens, contact us at Heartmanity. 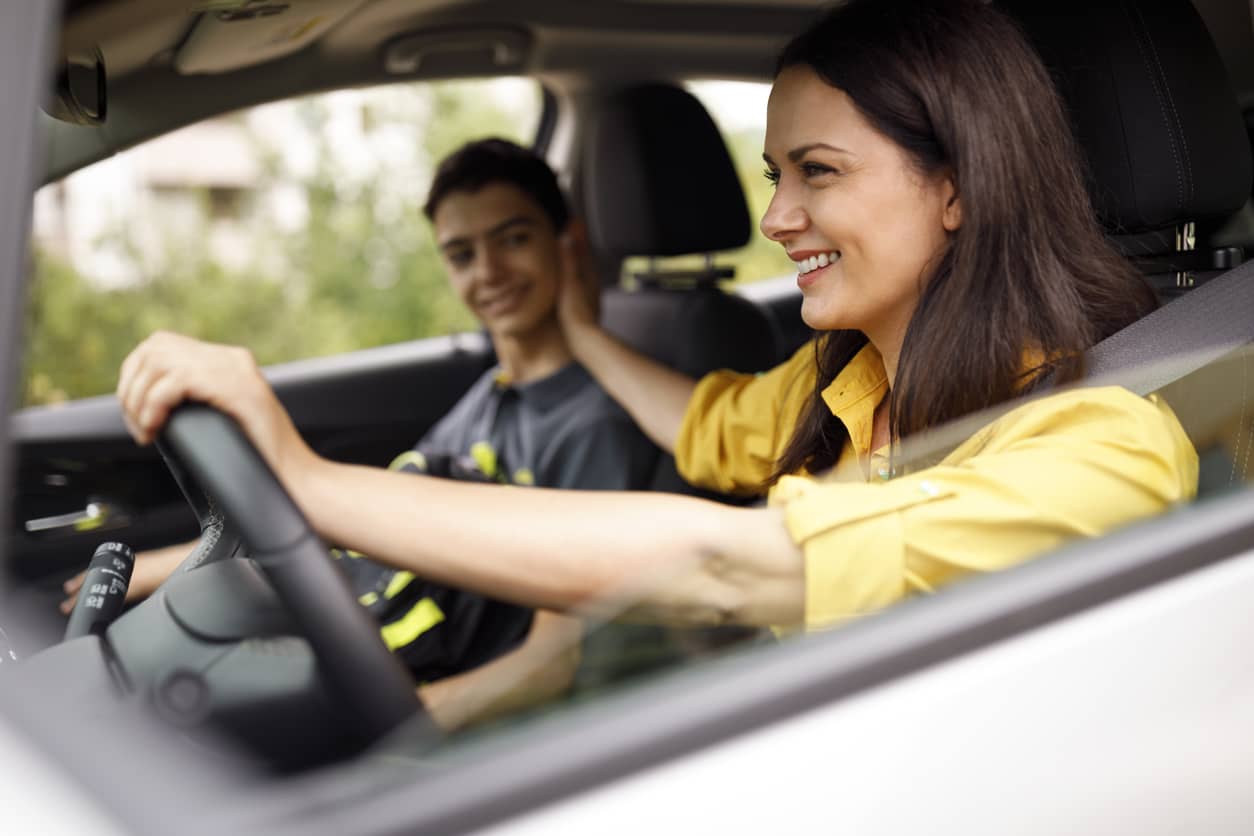 Promote Greater Resilience in Children and Teens with 3 Simple Actions 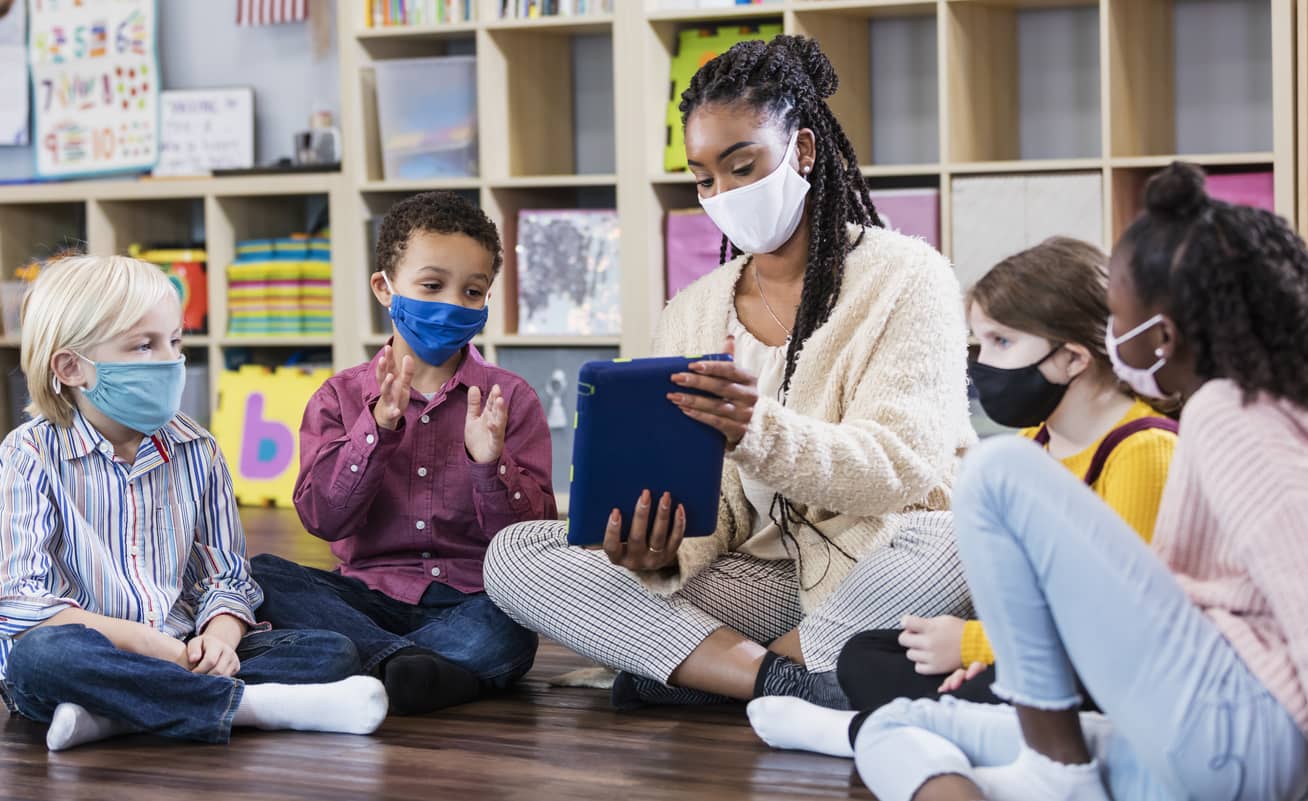 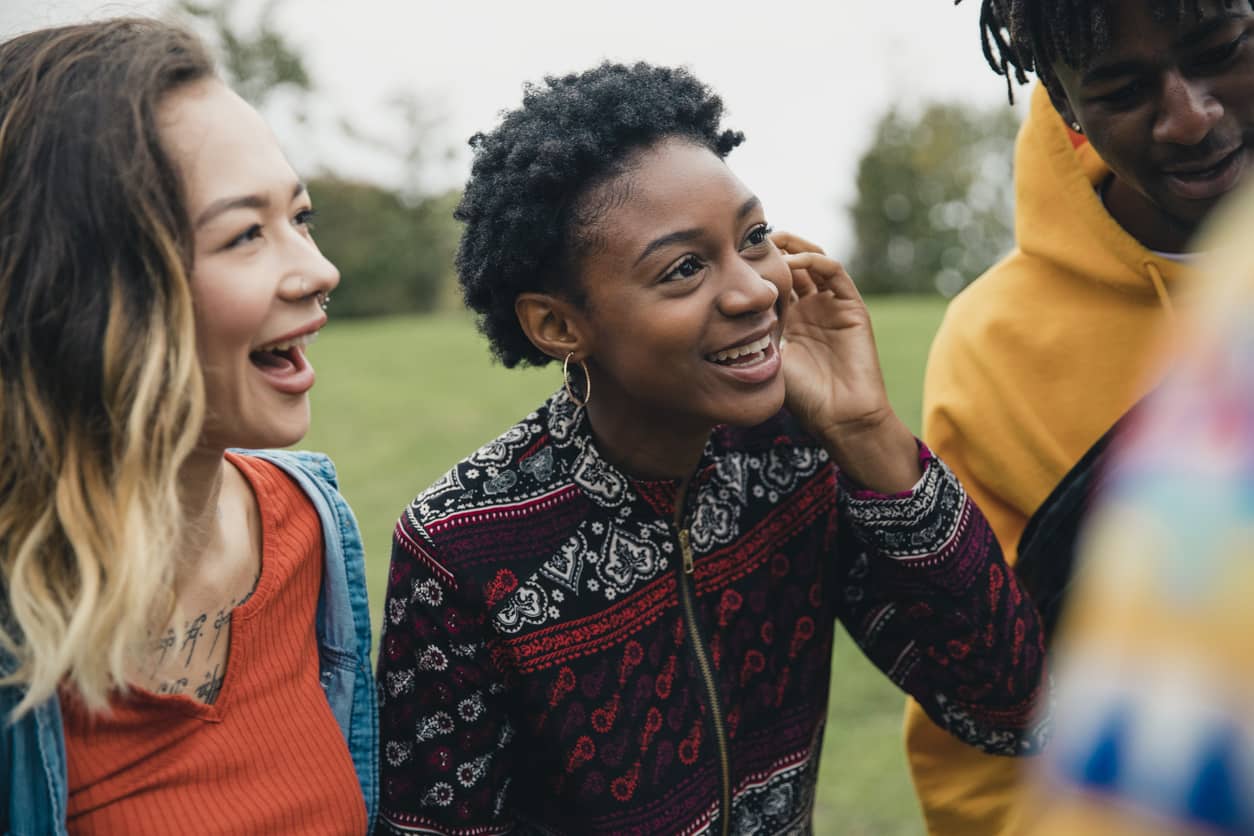 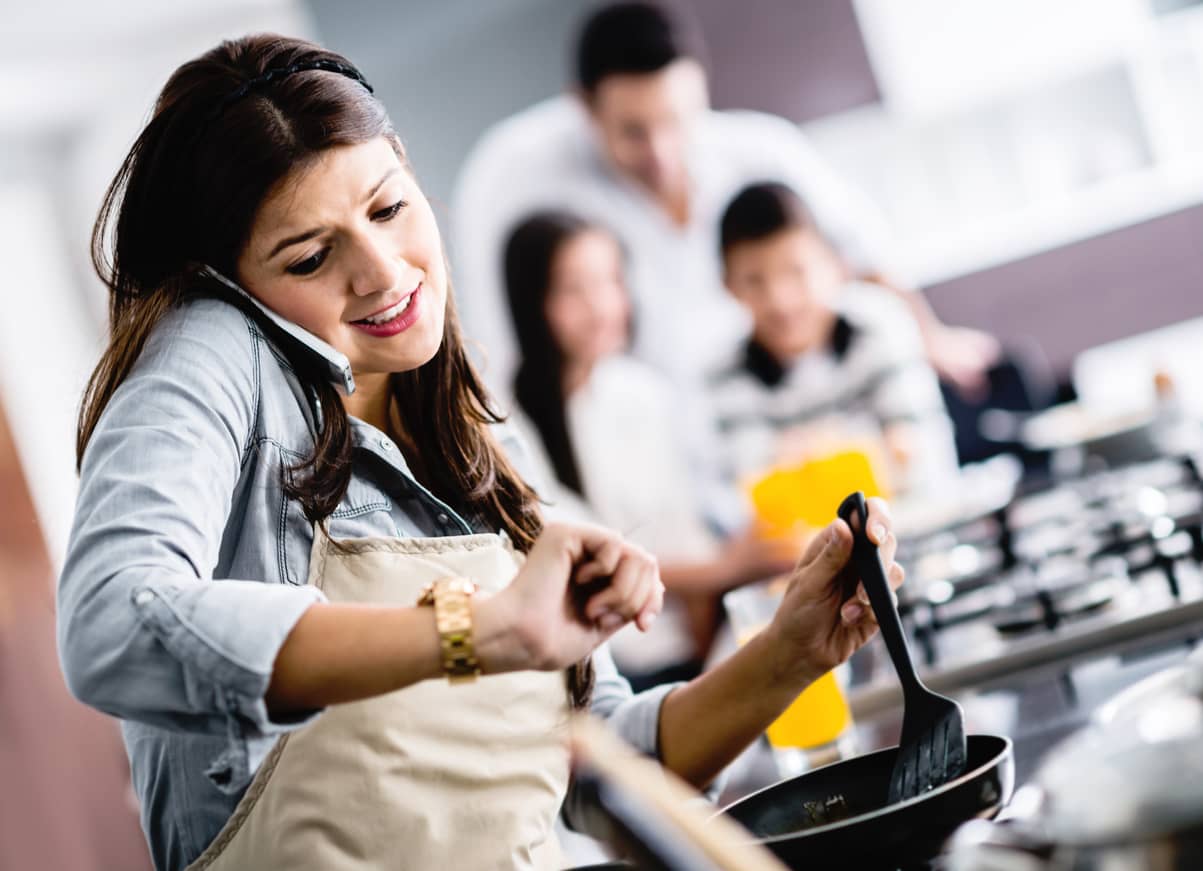