With no hesitation, I can proudly say that my mother is my best friend in this world. And I remember detesting her. If you put a snapshot of my teenage years next to life today, they would probably look like two different people.

While adolescents are not a different breed, they might at times seem like it. This portrayal has only been heightened by media and movie portrayals. Teens get stereotyped as hormonal, socially lost, or rebellious. 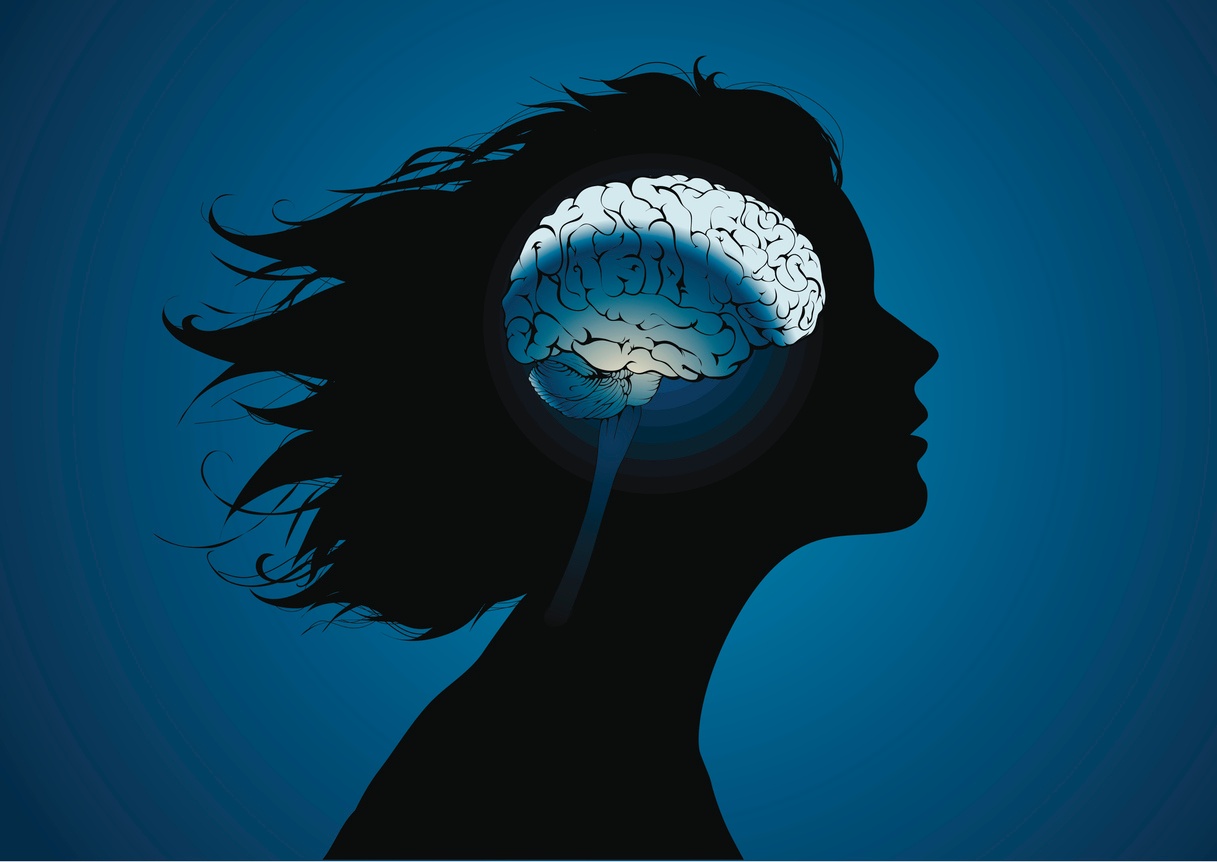 Let’s put all that aside for a moment though to look at why teenage “rebellion” is actually perfectly in line.

If you take a deep dive into the complex neuroscience of a developing brain, muddle it with the social politics of modern adolescence and add a good dose of natural, necessary hormones (and stress)—you might just scrape the surface of the teenage experience.

We might never understand each teen’s individual development, and that doesn’t mean that living with one has to be terrible. There is a way to fight the “tyrant teen,” but the obvious problem with fighting is that then you’re in a battle.

Labeling teenage rebellion as negative and assuming that it needs to be quelled misses a big piece of the puzzle. Parent-child connection.

There is one fight with my mother that I will never forget:

What we were fighting about is lost to me, but I remember being angry. So angry that all I wanted was for my mother to share in that anger (the irony of wanting to be together with her in anger even as I was upset with her is not lost on me). I finally told her that I wish she would just get mad. I wished that she would yell and rage like I wanted to.

That is the only time I really remember my mother raising her voice to me. I completely lost it and ran out the front door.

I later told her that in that moment, I felt like the connection between us was severed and that was the greatest pain for me.

This example may not be universal, but it is telling. The crux is connection and the situation is largely rooted in brain science.

Inside the Teenage Brain

The teenage brain is developing. In fact, brain science over the past decade has found that the most complex regions of the brain don’t reach full development until age 25+ in most humans. While a huge majority of brain development happens before age five or six, the last 5 percent or so is monumental because it involves the logical part of the brain. Among the final parts of the brain to complete development is the prefrontal cortex. 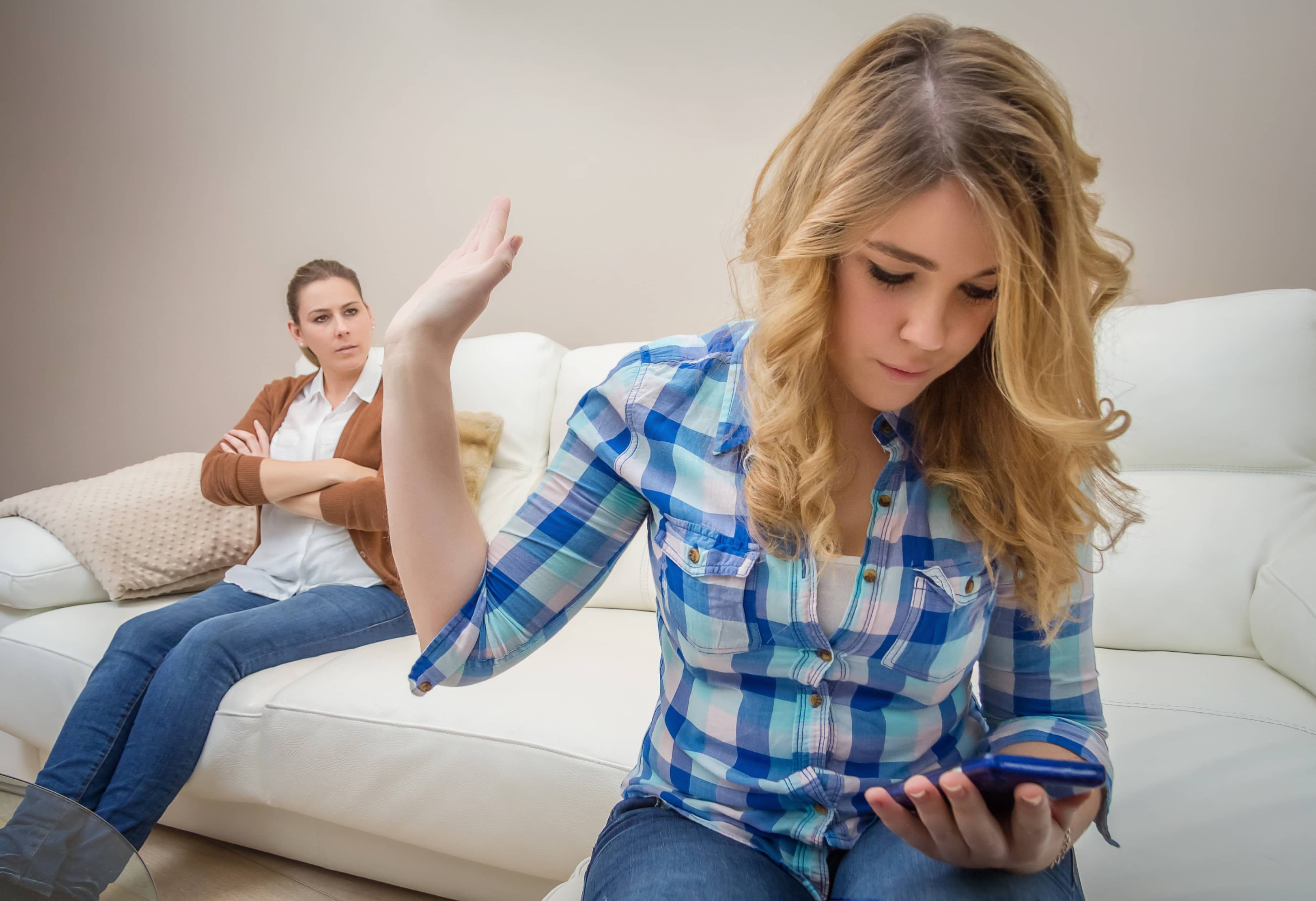 This region plays a huge role in modulating human emotions, regulating impulses, situational understanding, and critical thinking. The teenage years are a prime time for prefrontal development—which also means that these aspects of thinking are in constant flux during the teenage years.

We work to support and mentor children through physical and emotional development: neural growth should be the same.

Think of the growing pains of shin splints—one rarely faults a child for being moody or crying when they occur, yet teens are viewed like tripped time bombs for their development mood swings and teenage defiance.

In that specific fight with my mother, it’s obvious to me now, as an older, young adult, that my rationale and impulses were incoherent.

One other important moral comes from this story: connection is key.

Deep Dive: "Teenage Rebellion Is a Cry for Connection and Love."

Rebellion and rants aside, teens are not a different species—
they are an illustration of how amazing human development really is. Treating them with respect, cultivating their mental growth the same way you nourish their bodies for physical strength, and practicing non-judgment will build a bond, a teen-parent connection that benefits both the teen and the parents.

At the time, it drove me crazy that my mom would not get angry with me like I was angry with her. It only makes sense that we reacted differently in an argument—our brains and bodies were drastically different. In reality, she was trying to create a calm environment for me in spite of my outburst.

Even in my “tyrant teen” state, I recognized the pain of being severed from my support system. I did not understand it intellectually, but I felt it deeply—and that, in those “rebellious” teenage years, is perfectly normal. 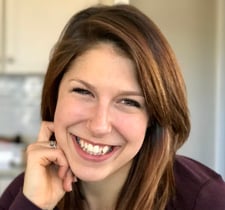 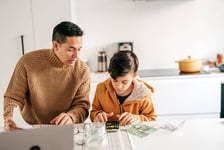 Are You Teaching and Modeling a Healthy Relationship with Money to Your Kids? 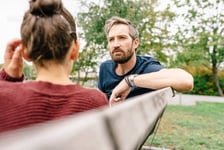 Positive Parenting Solutions: How to Set Healthy Boundaries and Consequences for Teenage Rebellion 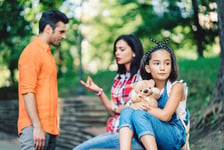 How to Co-Parent Successfully After a Divorce 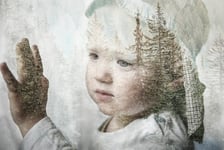 Is Your Child Nature-Deprived? Benefits of Outdoor Play