Why Teens Vape and How to Help Them Break the Addiction

The idea that smoking is cool may have skipped a generation or two, which should have impacted the tobacco companies and caused a major hit to the industry. Unfortunately, that hasn’t been the case—thanks largely to the rise in vaping, especially among teenagers.

According to a 2019 survey, an estimated 5 million teenagers regularly use e-cigarettes. Up to one million use them every day. Cigarettes may no longer be cool, but e-cigarettes or vapes have taken their place. Learn about the dangers of vaping and what you can do to support your teenager. 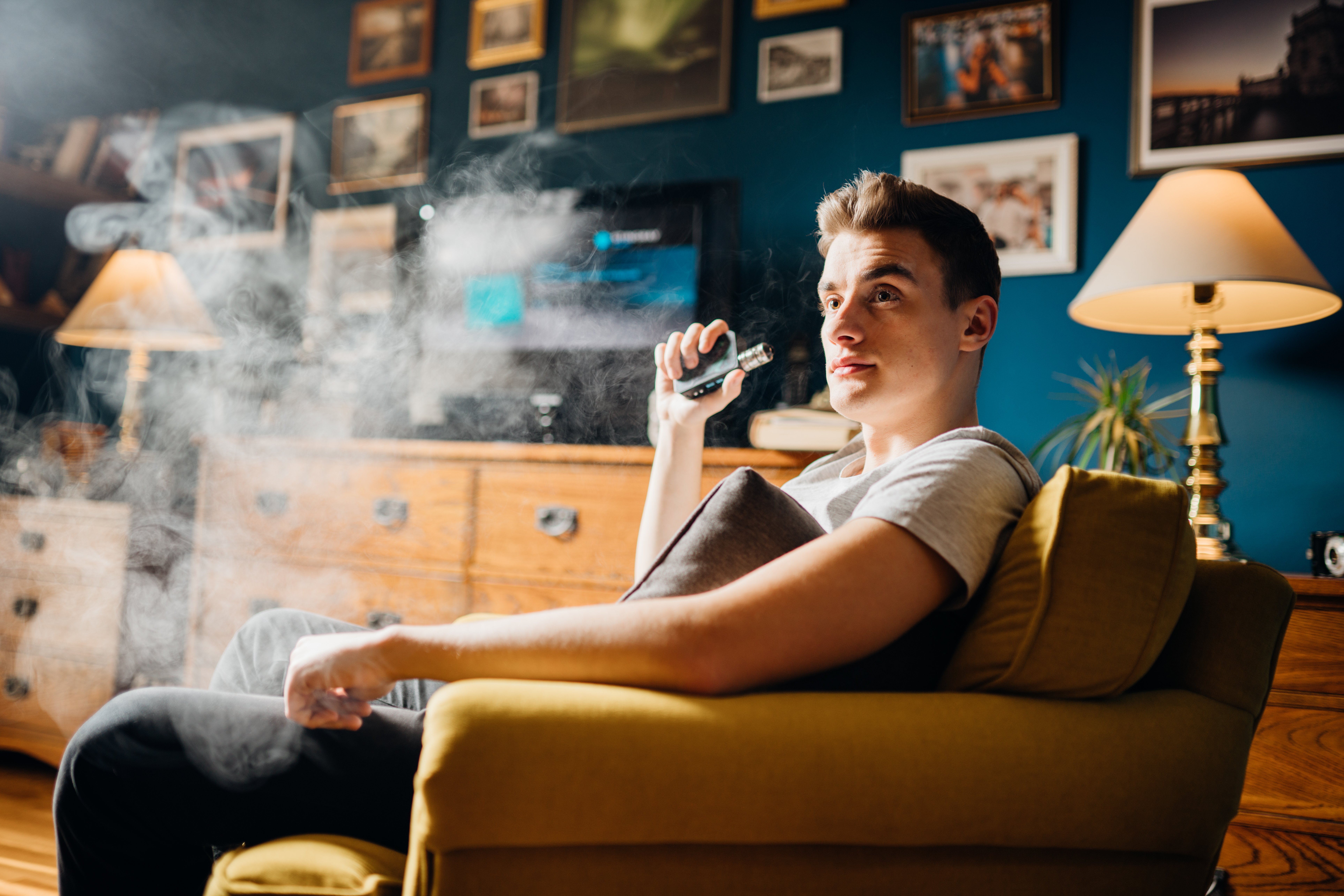 Vapes are small, sleek, and easy to buy. Tobacco companies have taken advantage of their popularity to specifically market to younger generations that creates a huge vulnerability for our youth. So, why have vapes become so popular with teenagers? More importantly, what can you do as a parent to help the teens in your life break the vaping addiction and guide them to make wise choices with their health?

Why Do Teens Vape?

Cigarettes may no longer be cool, but e-cigarettes are a marketer's dream. They’re small enough to slide into a pants pocket, making them easy to hide. They can be used with different flavors, so they don’t leave that “traditional” smoke smell behind, and their compact and customizable features make them highly appealing. As slick as they might seem, however, they can easily leave teenagers addicted to nicotine.

Teens have turned to vaping for the same reason they turned to cigarettes in past generations—it’s the trendy thing to do. There’s an added pull though; many teenagers believe e-cigarettes are less harmful than traditional cigarettes. Some might try it because their friends are doing it, while others could be seeking ways to rebel. And the many flavors are also enticing.

Whatever the case, it’s important to understand that vaping is just as serious as smoking cigarettes. In addition to the potential nicotine addiction can cause, there are other health risks involved that both you and your teen need to know about. 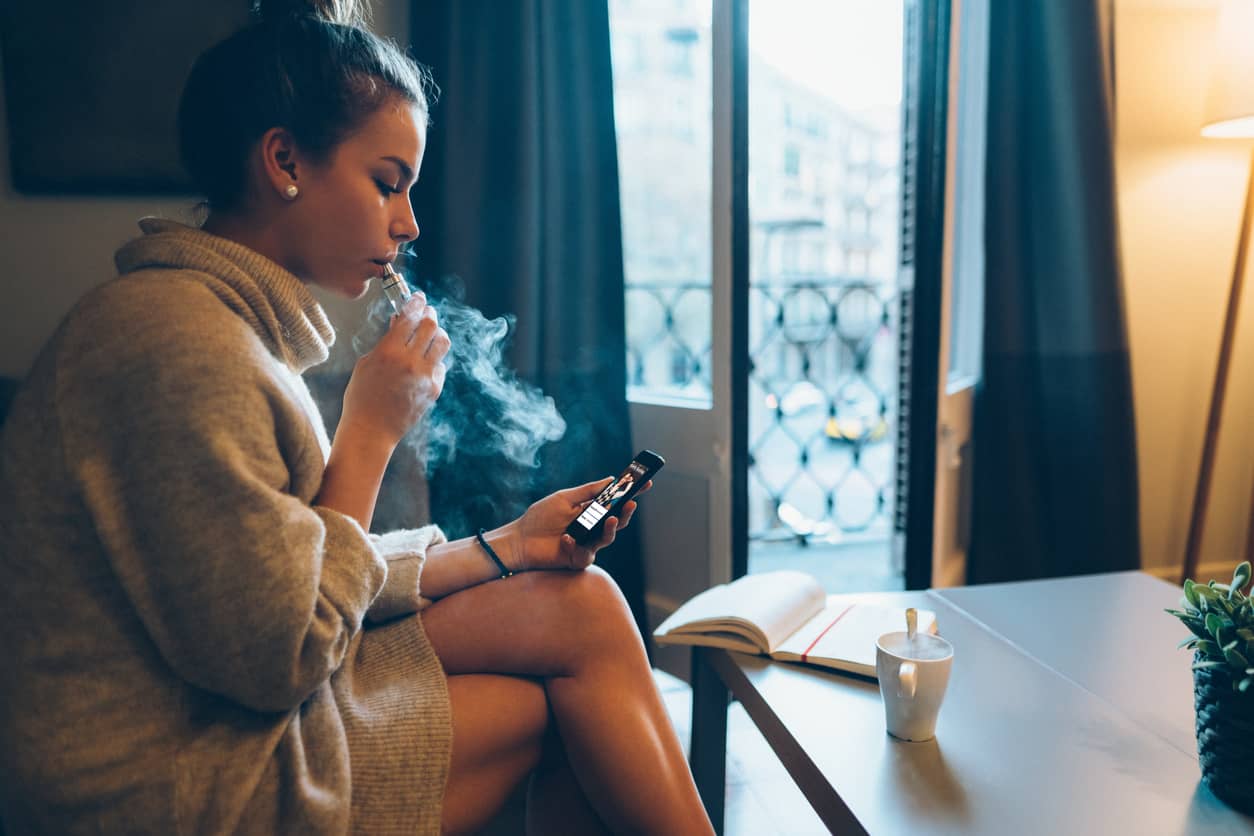 Why Is Vaping Bad for Teenagers? Know the Health Risks and Dangers of Vaping!

Almost everyone (including teenagers) understands that smoking can increase your risk of developing certain types of cancer. But, vaping can lead to other serious health issues thanks to the chemicals used in most e-cigarettes. The most common substances include:

The chemicals listed above have been shown to have a negative effect on lungs, kidneys, and the nervous system. Some studies have found that the nicotine found in e-cigarettes weakens the muscles around your esophagus, making it easier for stomach acid to come up into the throat.

It’s important to understand that it’s not just the smoke from cigarettes that creates problems. Nicotine addiction can lead to emotional, cognitive, and neurological issues later in life. It may even cause problems with brain development in younger individuals. A lifelong addiction undoubtedly causes major health problems. Studies have found that teenagers who regularly vape are more likely to become addicted to traditional cigarettes later in life. And some studies indicate that vaping addiction can serve as a “gateway” for your teenager to try other drugs although there are other views that challenge these findings.

Keep in mind that vaping is still a relatively new practice when compared to smoking traditional cigarettes. While there have been studies on the harm vaping can cause, there is much more to learn about the long-term effects. Serious problems could arise years later, yet, research is still premature to know exactly how the chemicals could affect the lungs and contribute to certain cancers.

Until more research and studies are comprehensive, your teenagers are dealing with unknown consequences each time they inhale from an e-cigarette—perhaps, the greatest risk of all.

What You Can Do as a Parent

Whether your teenager has only tried vaping once or twice or you’re worried they might already have an addiction, it's never too late to intervene and help.

One of the best things you can do is to educate yourself on vaping. Hopefully, the information provided here will give you a good start on the effects of e-cigarettes and the damage they can do. But, you can learn more by researching anti-drug initiative sites and contacting organizations with credible educational materials. The more educated you are, the easier it will be to speak confidently when talking to your teenager.

Other tips you can use include: 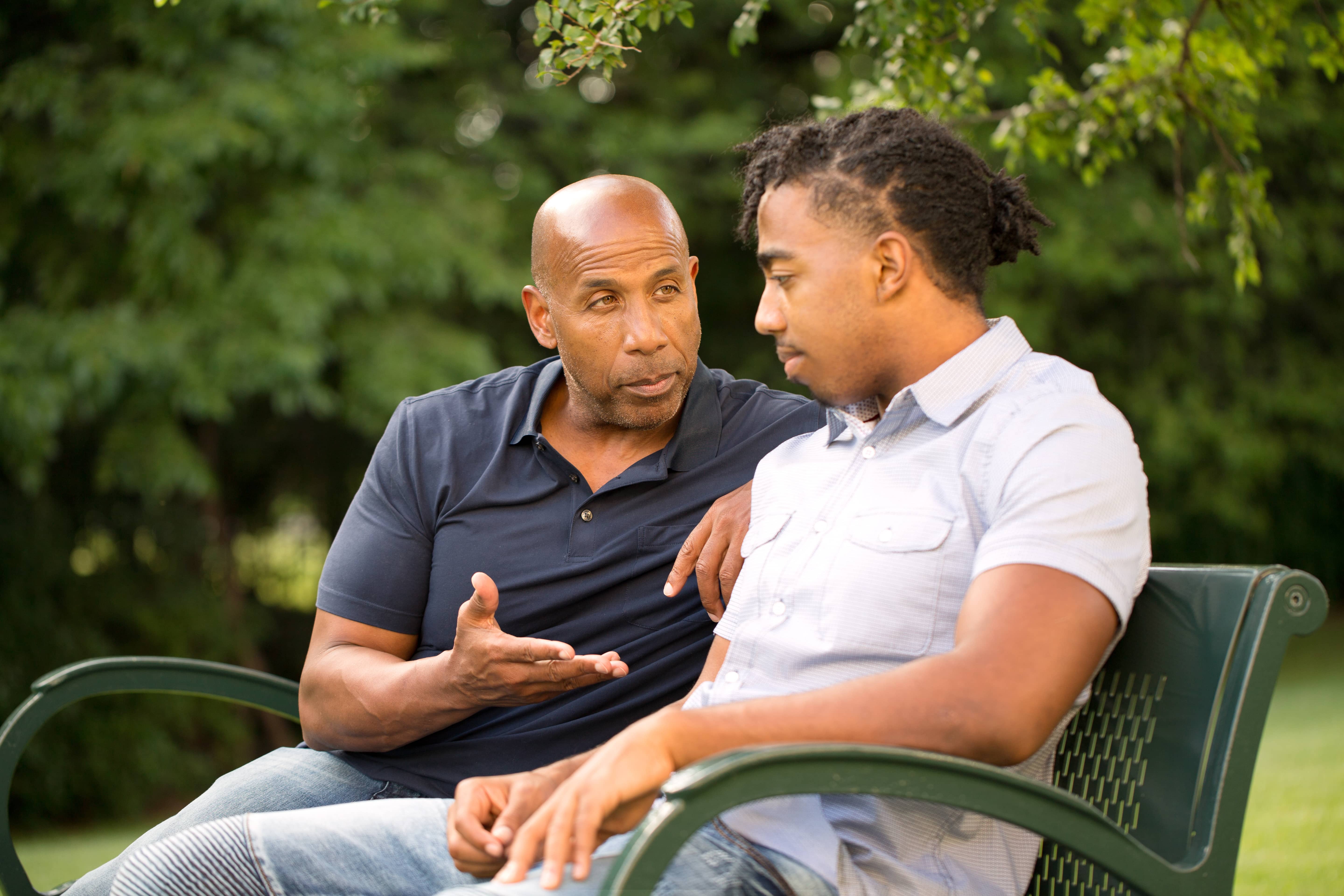 Be prepared for pushback when setting limits. You'll need to be more persistent than the pressure of peers. But, if they want to fit in with their peers or they’ve already become addicted to nicotine, it might be a difficult habit for them to quit. Setting clear expectations for your teenager is crucial. They need to know that vaping won’t be allowed in your household or your family, yet provide the support they need.

Stay strong in your efforts, let them know you understand where they’re coming from, and reiterate the risks. Even though it might be a difficult conversation, remind yourself that by helping them now, you could be saving them from a lifetime of addiction and health problems.

Related reading: "The Power of Good and Bad Habits."

If you'd like customized parent coaching and support for your teen or in parenting teens, we are here to help! Parenting is a complex and difficult job with many new challenges like vaping jeopardizing the health of our youth. Please let us know how we can help. 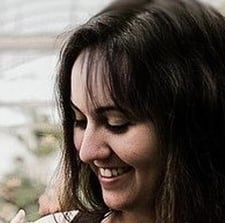 Heartmanity Contributor: Frankie Wallace
Frankie Wallace is a freelance writer from the Pacific Northwest. She enjoys writing about health, wellness and education, but occasionally goes back to her roots with socially active news journalism. Frankie spends her free time cultivating her zero-waste garden or off hiking in the mountains of the PNW with her loved ones. 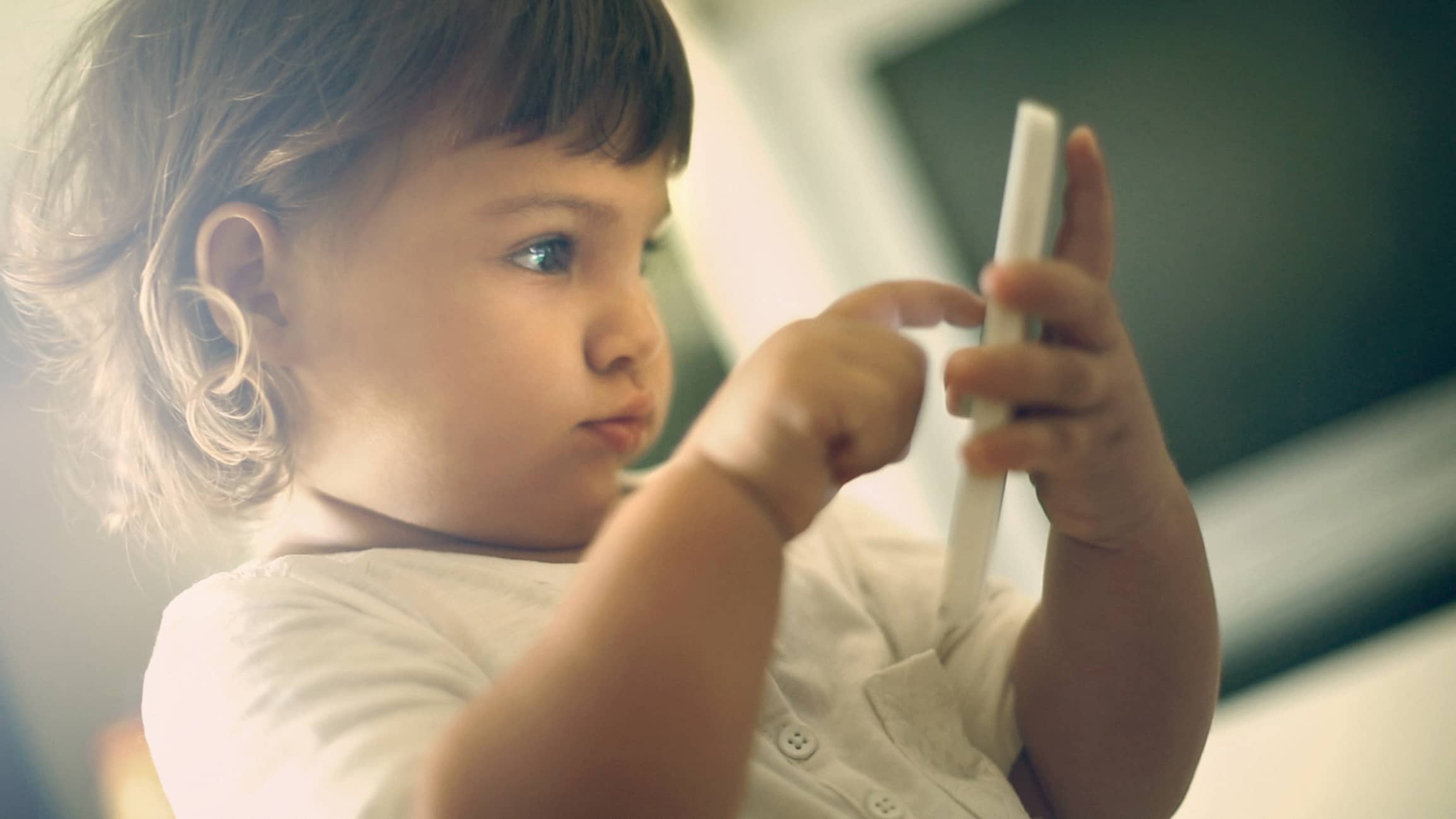 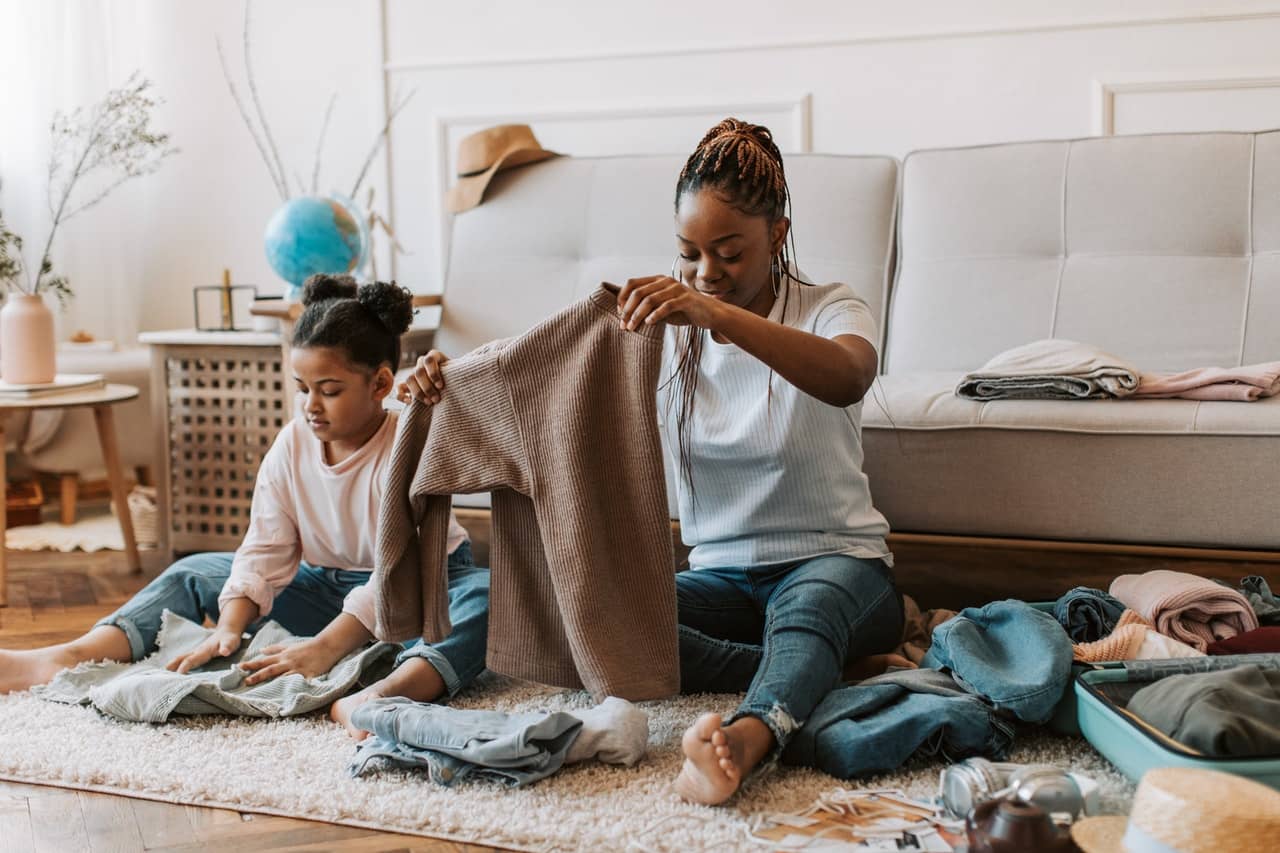 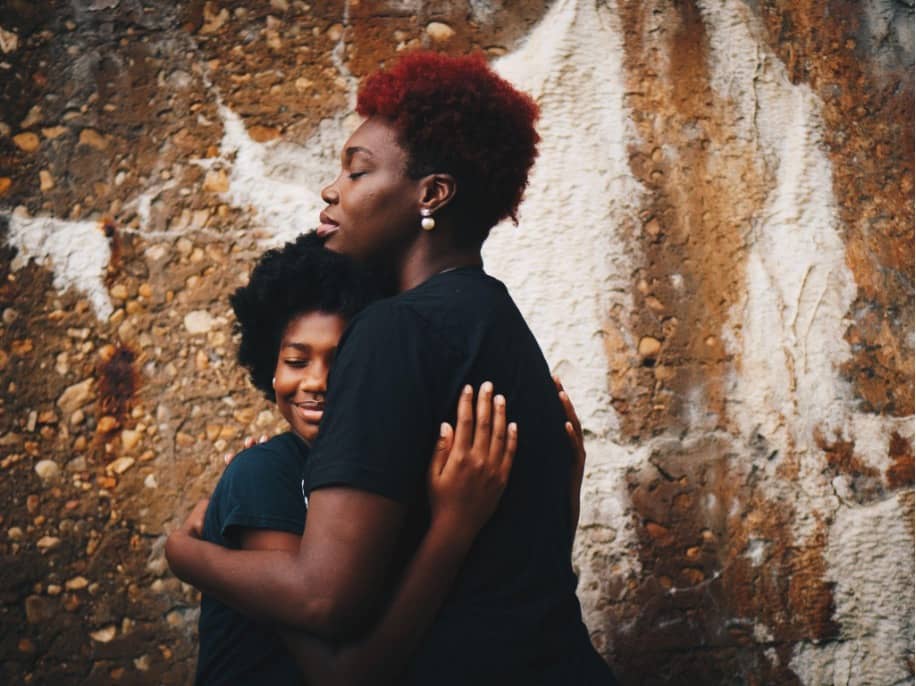 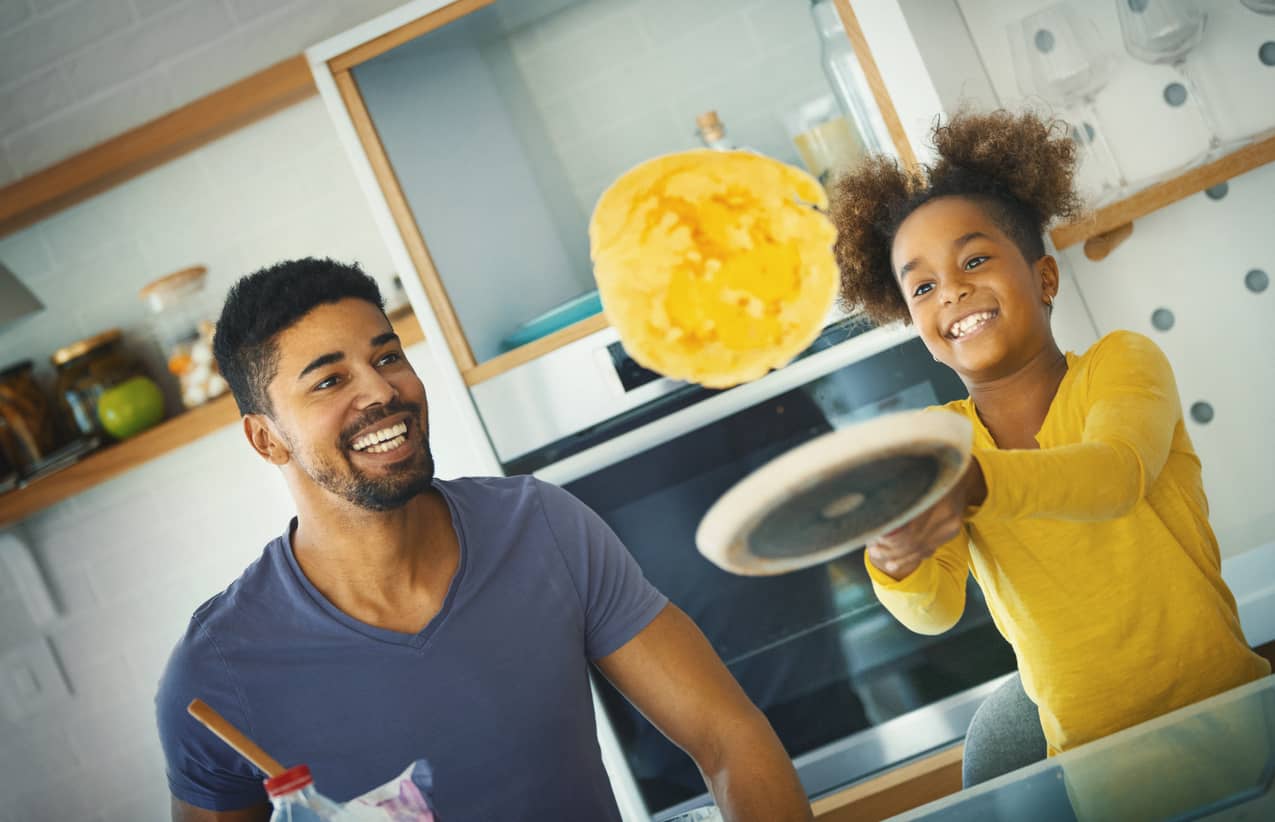