How to Get Motivated: Intrinsic vs Extrinsic Motivation 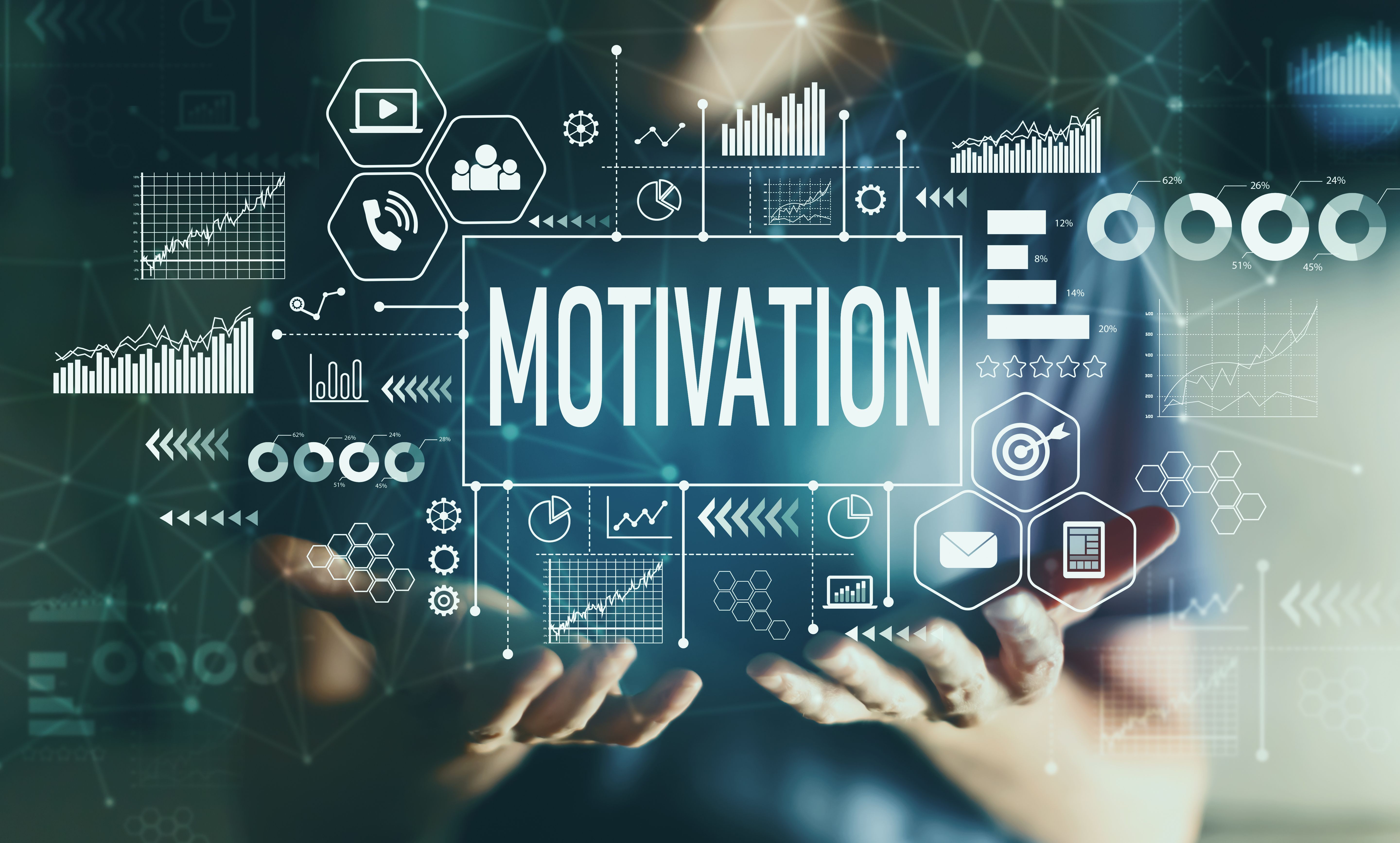 Do you know what motivates you? Does it ever seem like some people are more motivated than others? And what's the difference between intrinsic and extrinsic motivation anyway?

Whether you're trying to motivate yourself to write a term paper, to lose weight, or you're an employer endeavoring to motivate an employee, it's critical knowing what turns on the green light in the brain. And motivation is unique depending on temperament, values, past experience, and goals.

END_OF_DOCUMENT_TOKEN_TO_BE_REPLACED

Shining through the Chaos:  Resiliency and Greatness! 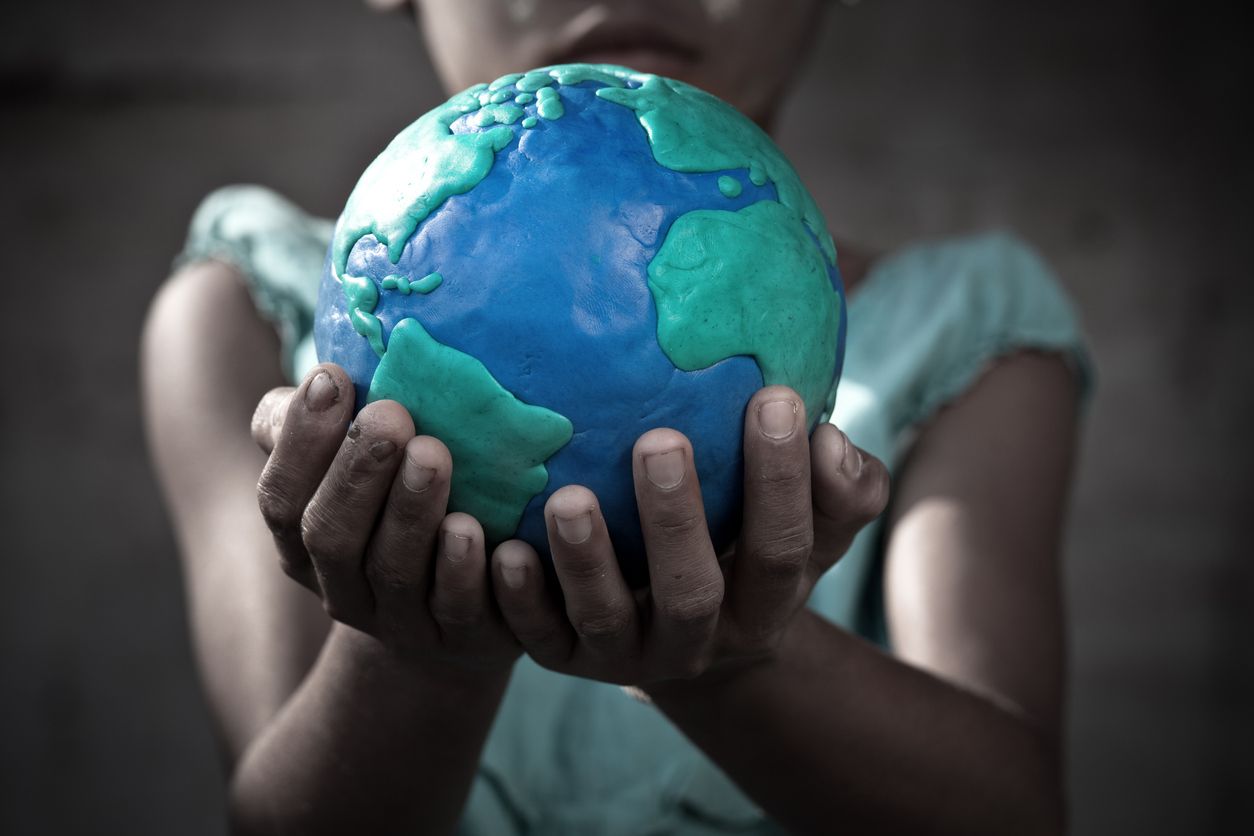 There's no avoiding the unprecedented event of COVID-19 and the havoc that the virus is creating in our lives, businesses, and the world. It is disrupting our routines, leveling our way of life, depleting our financial well-being, and challenging us in ways we've never known before.

One moment we may think we're doing pretty good (no matter how fleeting); maybe we even feel at times confident that we'll make it through okay. Then the next minute, we're anxious, watching the unfoldment of a viral tsunami that no one understands entirely nor has a clue as to where it will take us.

END_OF_DOCUMENT_TOKEN_TO_BE_REPLACED

Practicing Gratitude in a Time of Uncertainty and Unrest

With an international crisis upon us, many are grasping to regain a sense of control—or at least feel hopeful that this pandemic shall pass sooner rather than later. Although the enormous impact of the coronavirus continues to grow and will be felt for months ahead, there are things that we can control in these times of uncertainty and increased anxiousness.

The first and biggest one is our response. We can choose to quiet our fearful thoughts and emotions. This act alone may seem small, especially when you may be cooped up, have a business whose doors have closed, or you're watching [...]

END_OF_DOCUMENT_TOKEN_TO_BE_REPLACED 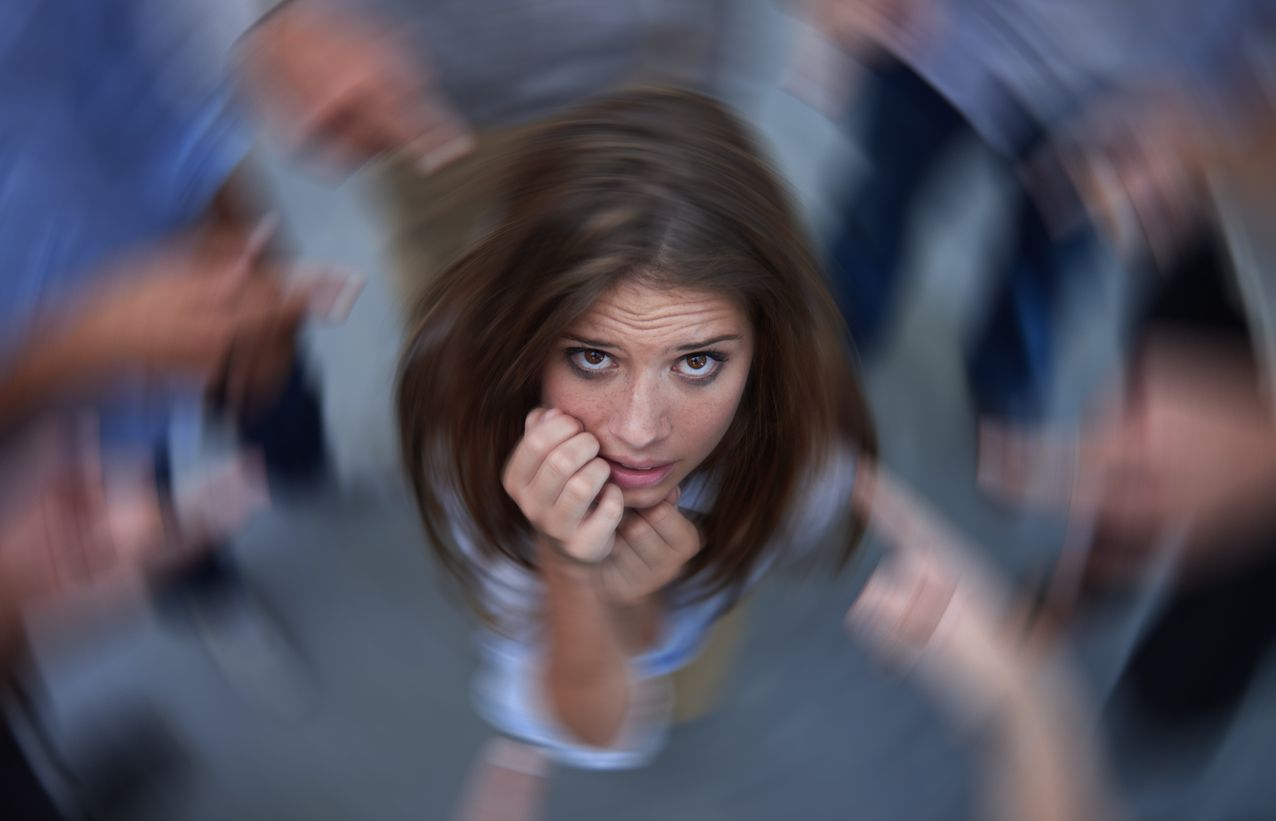 There is no denying that the Coronavirus at our doorstep has disrupted our lives, and many are feeling powerless. When considering how I could best support people, I decided to offer practical tools to help ground you into a sense of well-being despite this stressful time. These tips and skills can assist you in dealing effectively with uncertainty, negative thoughts, and the uncomfortable emotions of worry, anxiety, and fear.

END_OF_DOCUMENT_TOKEN_TO_BE_REPLACED

Mirror, Mirror on the Wall: Show Me How to Radically Improve My Life

Have you ever been in a situation where another person's behavior really set you off? Perhaps your co-worker took credit for one of your ideas, or your spouse talked over you and quickly dismissed your feelings, or maybe a good friend betrayed your confidence. You can’t contain your emotional reaction and feel justified in lashing out because of what someone else did.

Life appears to happen to us. It’s easy to feel like our quality of life is determined by things out of our control. But what if that's not true? What if the things that happen to us, and how we react to them, are simply a [...]

END_OF_DOCUMENT_TOKEN_TO_BE_REPLACED

"Are You a Minimalist? Vital Lessons to Increase Self-Awareness

Lately, I've been thinking a lot about minimalism and how to live minimally. As my client base gets fuller and my life and relationship more precious, I find myself pining for simplicity and time in the mountains.

However, what has always puzzled me about minimalism is the immense abundance of nature. As I strive to make a dent in my positive impact on the environment by recycling or being mindful of purchases, a part of me simultaneously seeks MORE... more mastery, more health, more fun, and lavish abundance. Did you know that our brains are wired for more?

END_OF_DOCUMENT_TOKEN_TO_BE_REPLACED

The Power of Habit—One Habit Can Transform Your Life! 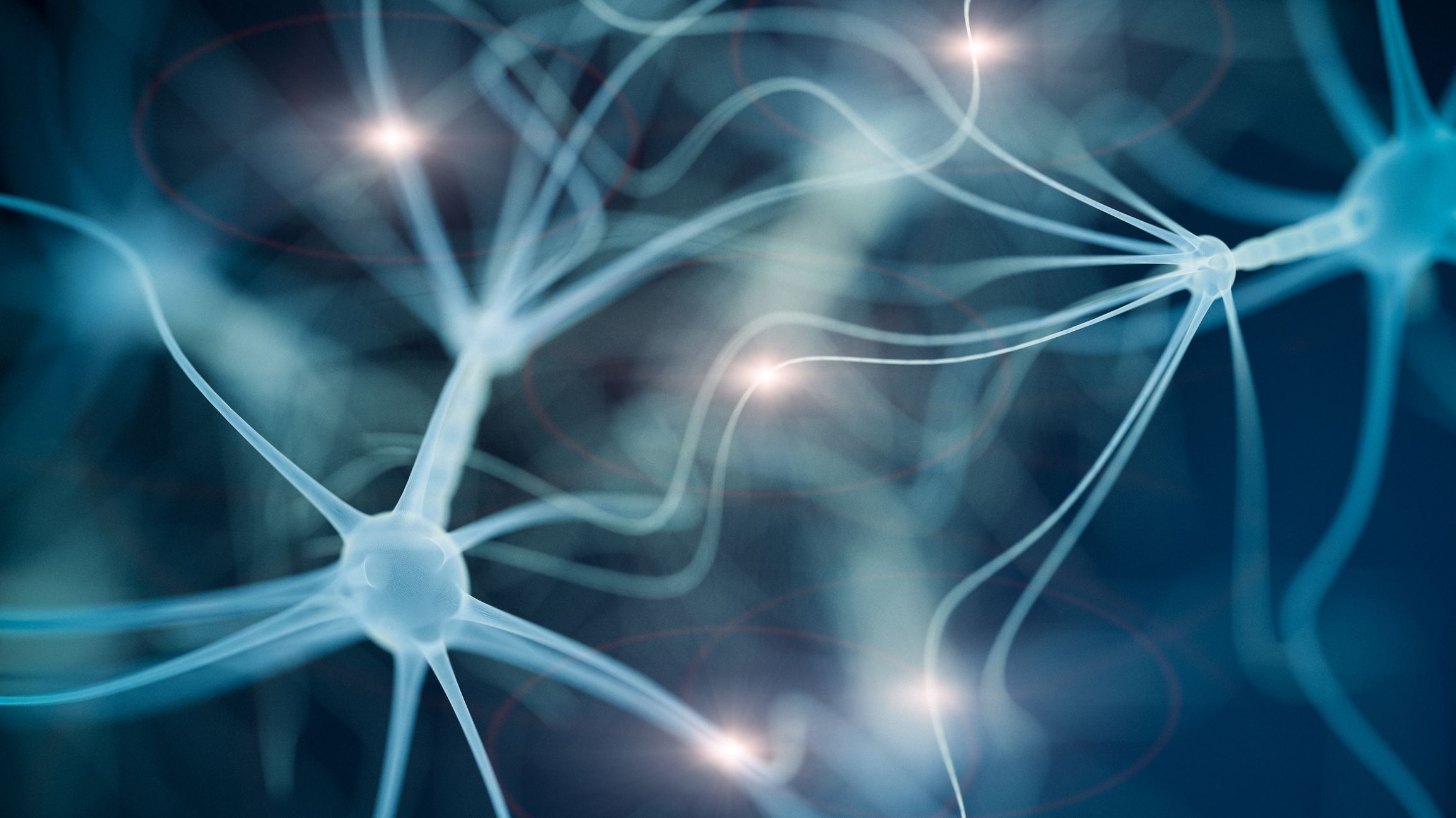 All of us have habits. We speak of healthy habits and unhealthy habits, but most often we associate habits with something negative or trying to overcome a pattern. (Think smoking, watching too much TV, unhealthy snacking between meals, yelling at the kids...) The truth is that anything we do repeatedly—whether negative or positive, unhealthy or healthy—becomes a habit. Isn't it time to use positive, healthy habits to create the life you want? But how long does it take to break a habit? Is there a a way to reset the brain?

The answer to these questions varies and depends on who you ask. [...]

END_OF_DOCUMENT_TOKEN_TO_BE_REPLACED

How to Not Be a People Pleaser and Stop Seeking Approval 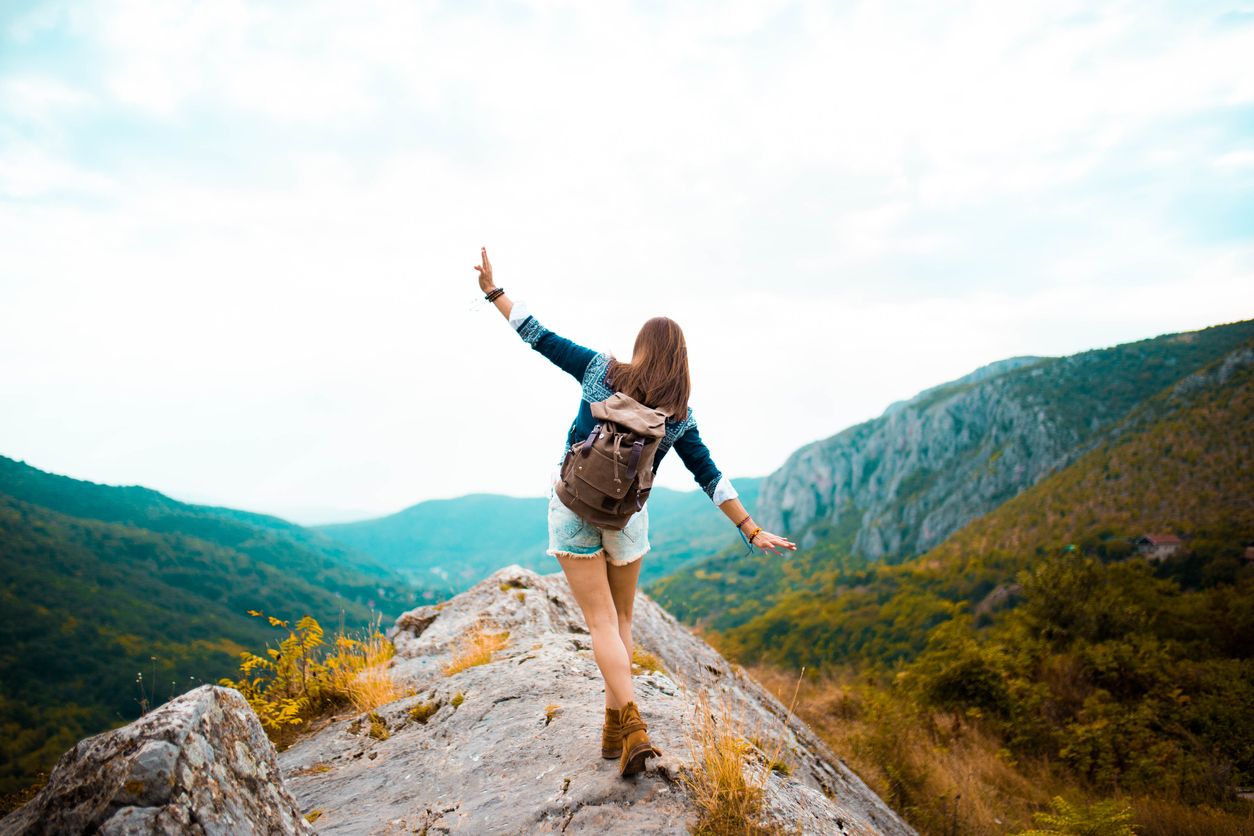 People pleasing is a habit for many; it was a way of life for me. Then one evening, I was brainstorming topics for a school paper with my daughter. It's enjoyable generating ideas; I love collaborative ventures. However, she quickly torpedoed my ideas for one reason or another. After a while, I started feeling disheartened and said to her, “If all my suggestions get rejected, what’s the point of me giving ideas?” What she said next turned my world inside out.

END_OF_DOCUMENT_TOKEN_TO_BE_REPLACED

How to Get Acquainted with Your Intuition 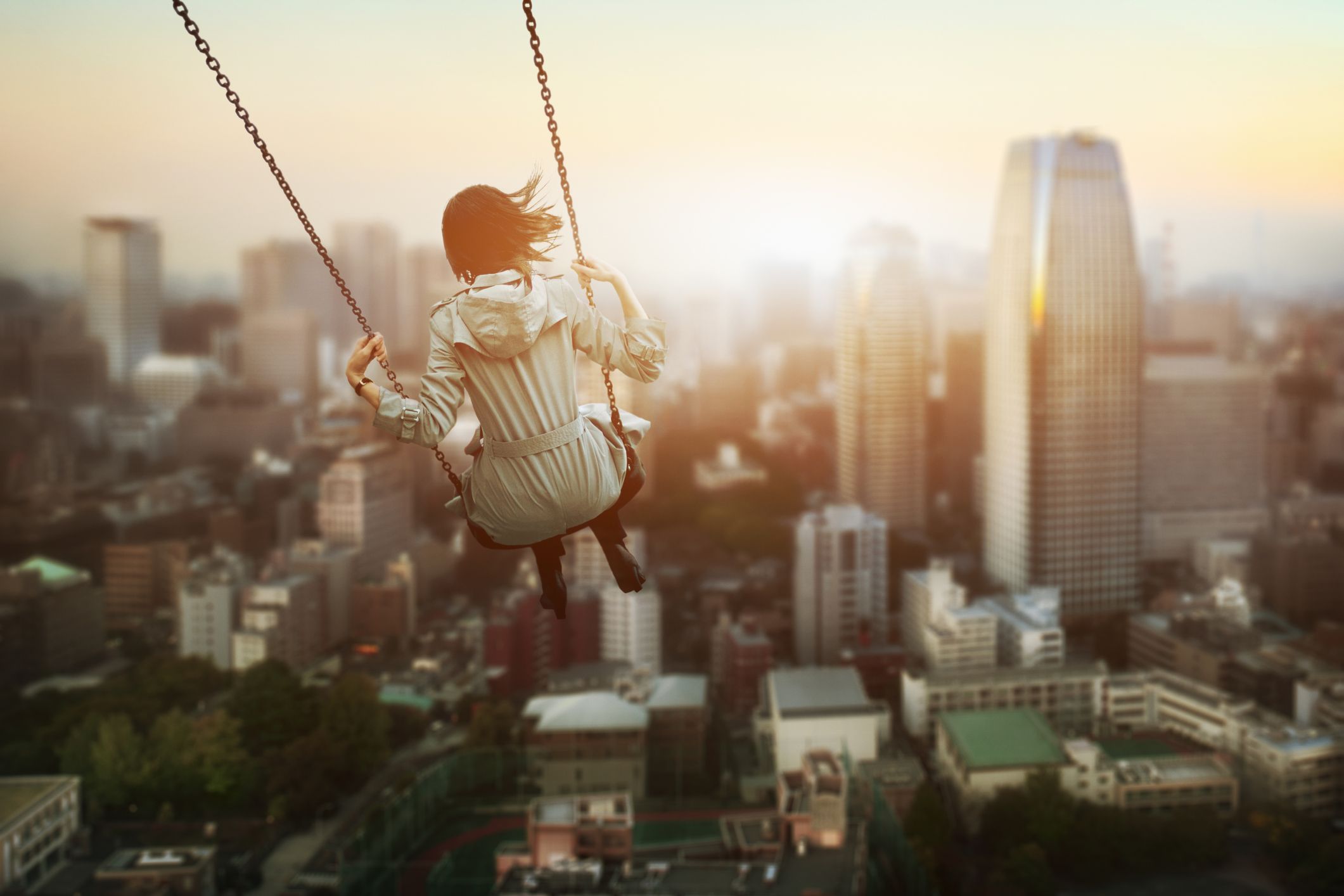 Can you increase your listening power to the voice of intuition? Does everyone have intuitive abilities? And can you learn to use your intuition accurately? Yes. Yes. Yes. Learning to listen and act on your intuition's sweet, quiet voice creates ease and serenity in your life, balancing the best of logical decisions. Contrarily, your mind is preoccupied with thoughts of the past or future, typically busy analyzing and processing information or seeking to gain knowledge.If you're interested in understanding intuition better, it's essential to realize that you have access to it all the time. [...]

END_OF_DOCUMENT_TOKEN_TO_BE_REPLACED

At one stage or another, we have all experienced failure. It often invokes a negative emotion which connotes feelings and ideas of defeat, frustration, and disappointment. Failure is subjective and it really depends on what you classify as failing. Most likely, your idea of failure may vary greatly from your parents, your [...]

END_OF_DOCUMENT_TOKEN_TO_BE_REPLACED

Get the support you deserve.
Imprint your baby with love!
—finally an EQ program
for new parents.