How to Tackle Inequality in the Workplace

Workplace inequality is still a major concern in companies. Prejudice based on race, gender, age, and other factors exists despite the laws passed in Congress and the movements sparked on the streets. And this disparity is despite the misinformed belief that workplace prejudice is behind us. 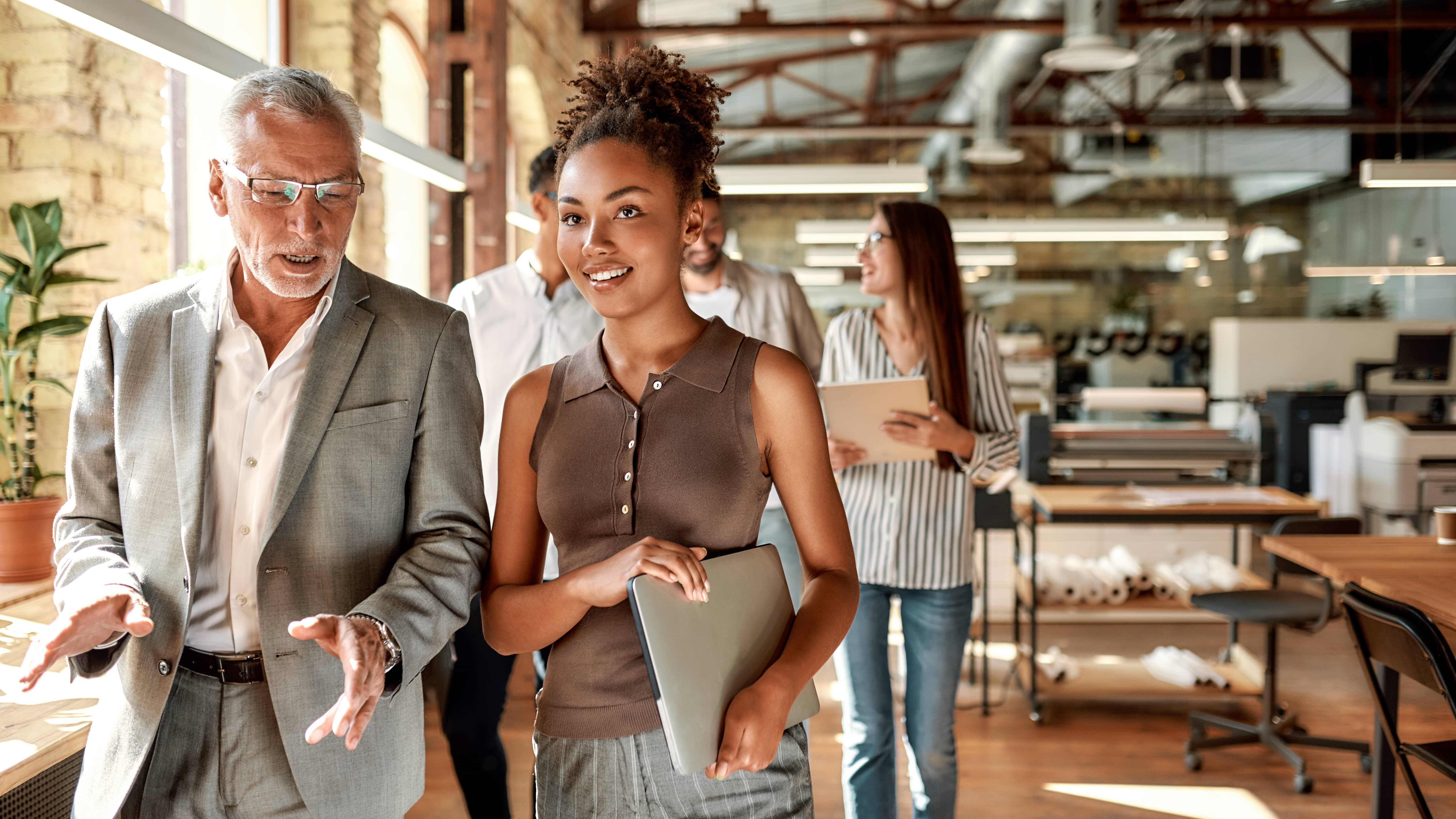 Following George Floyd’s death last May, the Society for Human Resource Management’s study on racial inequity in America revealed that 49% of black HR professionals feel that discrimination based on race or ethnicity exists in their workplace, but only 13% of white HR professionals do. Professor Robert Livingston of Harvard's Kennedy School pointed out that whites in the U.S. believe systemic anti-Black racism has steadily decreased over the past fifty years, and that there’s more racism against them than against black people — despite evidence to the contrary.

Gender inequality is also still persistent in the workplace. A clear example is the gender pay gap, according to Dr. Leilani Carver-Madalon, an assistant professor at Maryville University's online strategic communication and leadership program. It’s often said that women are paid eighty cents for every dollar that men earn. However, Dr. Carver-Madalon points out that the figures are much more worrying, as they don’t necessarily include women of color, who experience an even larger pay gap. Plus, the often-cited statistic only applies to a single year, not considering the greater likelihood of women leaving work to take care of their families. Over 15 years, women actually make just forty-nine cents for every dollar men earn.

Meanwhile, age discrimination is yet another issue American employees have to face in the workplace. In an AARP study on multicultural work, 60% of respondents age 45 and above had either seen or experienced age discrimination in their workplace. Most incidents go unreported, but those with cases filed either don’t go to trial or lose in court because the victims find it hard to prove their claims. Instead of owning up to their discriminatory actions, the accused often use company policy to allege violations against the victim. Or they sometimes claim their actions to be a result of business restructuring, profitable decision-making, or necessary downsizing.

Discrimination in the workplace can also be based on other factors, such as disability, religion, sexual orientation, gender reassignment, pregnancy, and marriage. Any form of prejudice clearly should not be allowed, but many have found this easier said than done. If this rings true for you, below are some ways organizations can promote equality among their ranks. 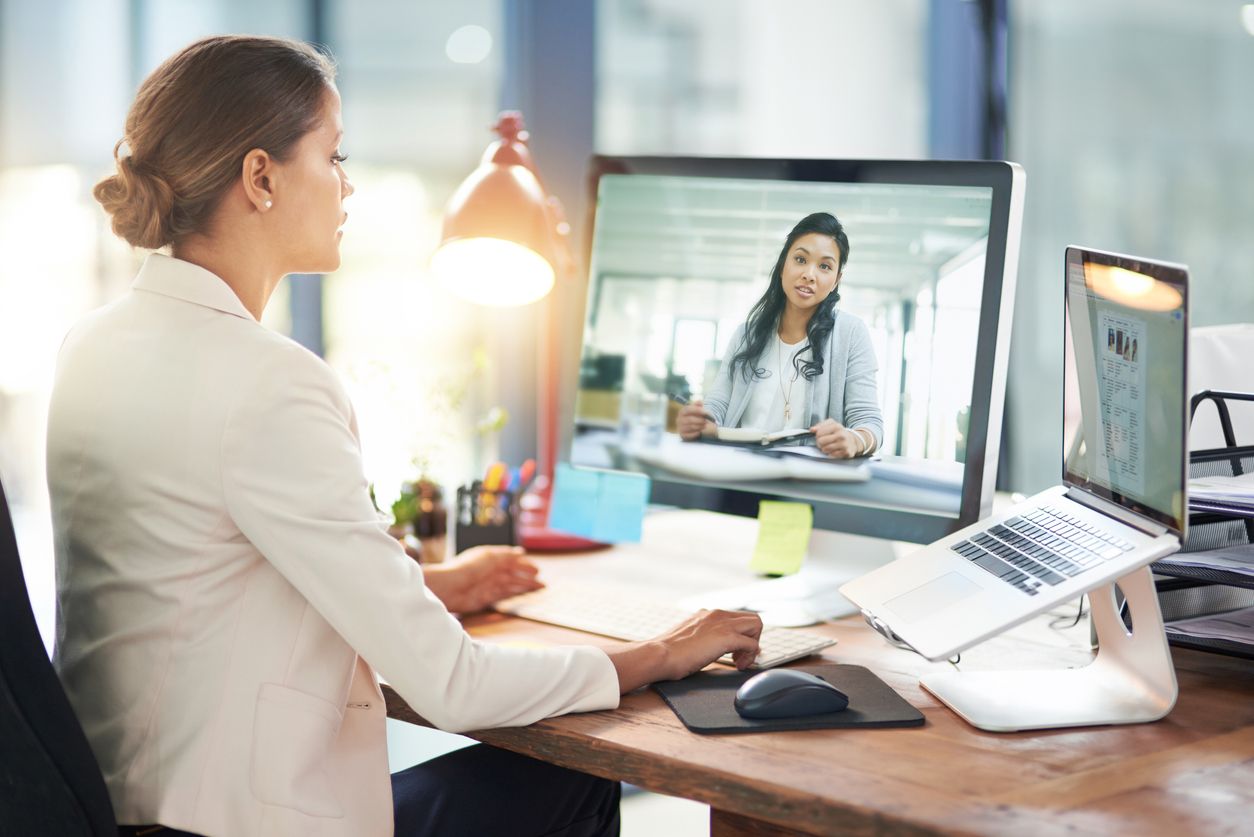 5 Strategies for Promoting Equality in Your Workplace

Recognize and Deal with Unconscious Biases

Unconscious biases are unintentional prejudices possibly influenced by our own background, culture, and personal experiences. We often don’t recognize them when making quick judgments of people and situations around us. One good way to know our own biases is by taking an Implicit Association Test, which measures the strength of associations between concepts, evaluations, or stereotypes.

Create and Implement Policies on Equality

Having clear equality policies can help employers and employees treat everyone fairly in day-to-day activities like training, recruitment, task delegation, promotion, pay distribution, etc. Diversity and inclusion can also be better promoted and practiced. Embracing people’s differences can be healthy for a company, too. Studies have shown diversity to positively impact financial performance based on strong employee engagement, access to better talent, and inclusive decision-making.

Make sure that all communications used in the workplace, written and verbal, don’t include discriminatory or sexist remarks, or mere keywords and tone. Stereotyping and careless language can make some people uncomfortable and they may claim discrimination, even if it was never your intention. Check your company policies to ensure they don’t put anyone at a disadvantage in terms of prejudice. For example, a 'clean-cut' hair requirement might sound prejudiced against those wearing their hair long for religious reasons. 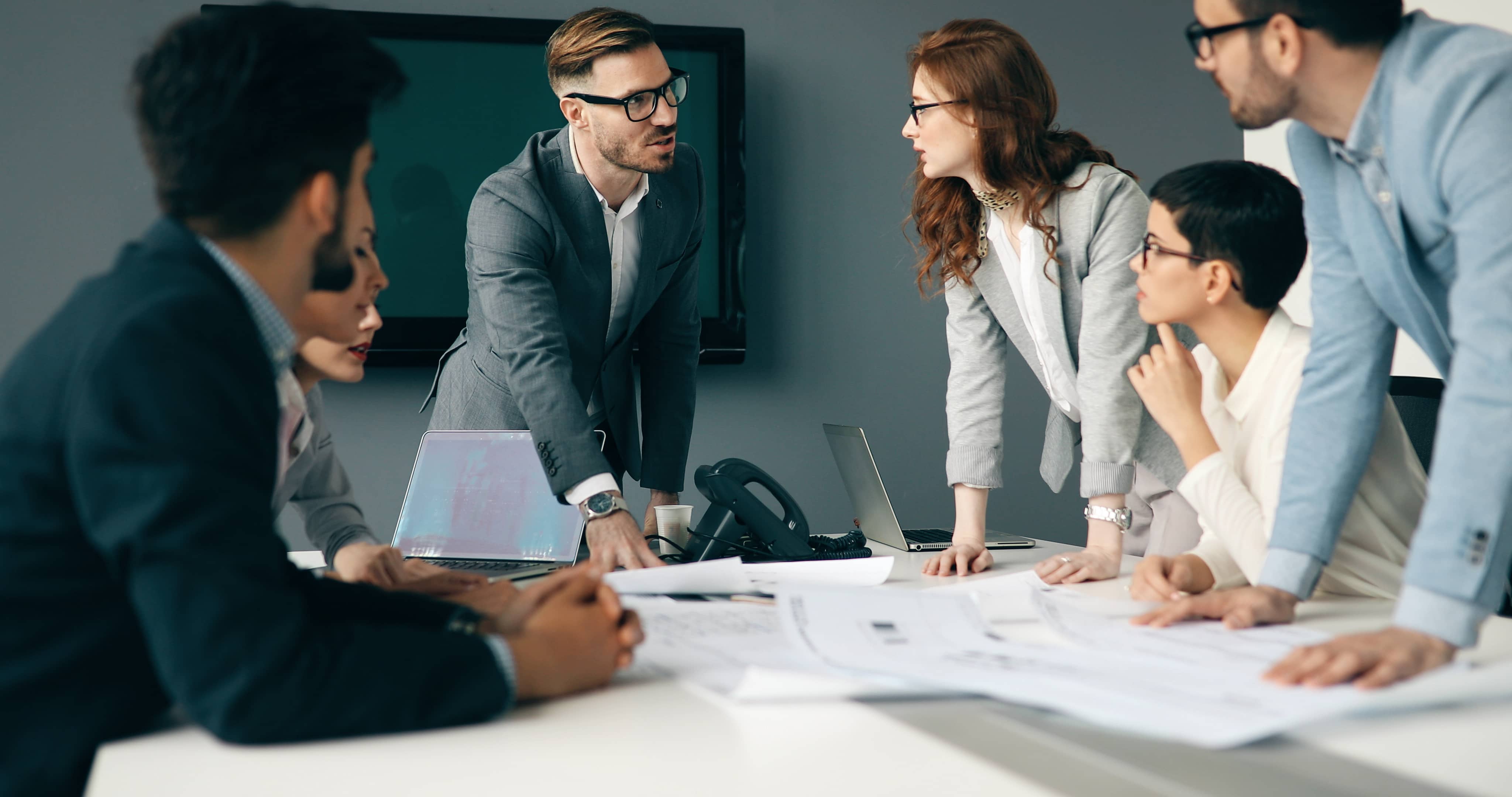 In promoting, training, or recruiting, always make sure that you’re making objective decisions based on merit and not influenced by any biases. Group decision-making is a good practice for ensuring impartiality. And if issues or conflicts arise, it's helpful to conduct audits on the individuals or teams involved.

A survey of 400 big companies reported on The Cost of Poor Communications by David Grossman revealed an average annual loss of $62.4m per company due to inadequate communication among employees. Miscommunication often comes in the form of errors of omission, especially among employees who were misinformed about company policies, business processes, or job functions. That’s why it’s crucial to be proactive. Speak up when you think something is wrong in the workplace, especially when it concerns inequality. Everyone’s efforts to step up to change the status quo can make a difference, not only to raise awareness of unconscious biases, but also to avoid misunderstandings and financial losses.

Related reading: “How to Be Emotionally Intelligent in Leadership.”

Don’t hesitate to consult your HR and legal officers for advice on avoiding unconscious biases and discriminatory actions. Speaking up is crucial, especially in making major decisions like terminating contracts, as sensitive issues may arise.

Equality in the workplace doesn’t stop with putting rules down on paper and executing them. Diversity and inclusion must be embraced and actively promoted every day. As Verna Myers puts it, “Diversity is being invited to the party; inclusion is being asked to dance.”

For more success strategies in business and entrepreneurship or to learn how to balance work and family with ease, check out additional Heartmanity resources at Mompreneurs or HeartLead programs. 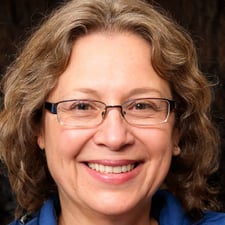 Guest Blogger: Rheana Jazlin
Rheana Jazlin is a part-time photographer, part-time contributing writer, and an employee relations consultant by day, with a passion for multicultural diversity. 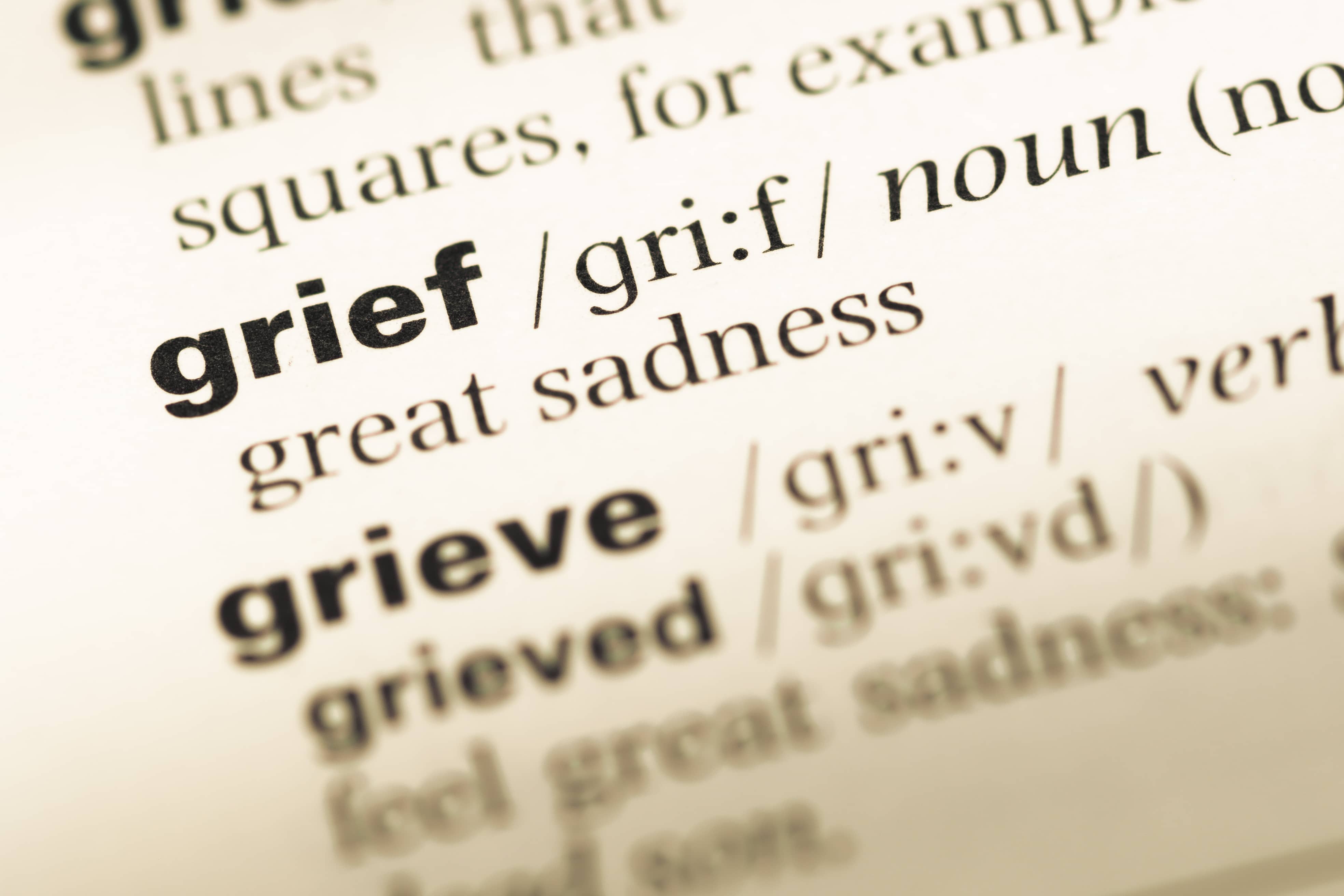 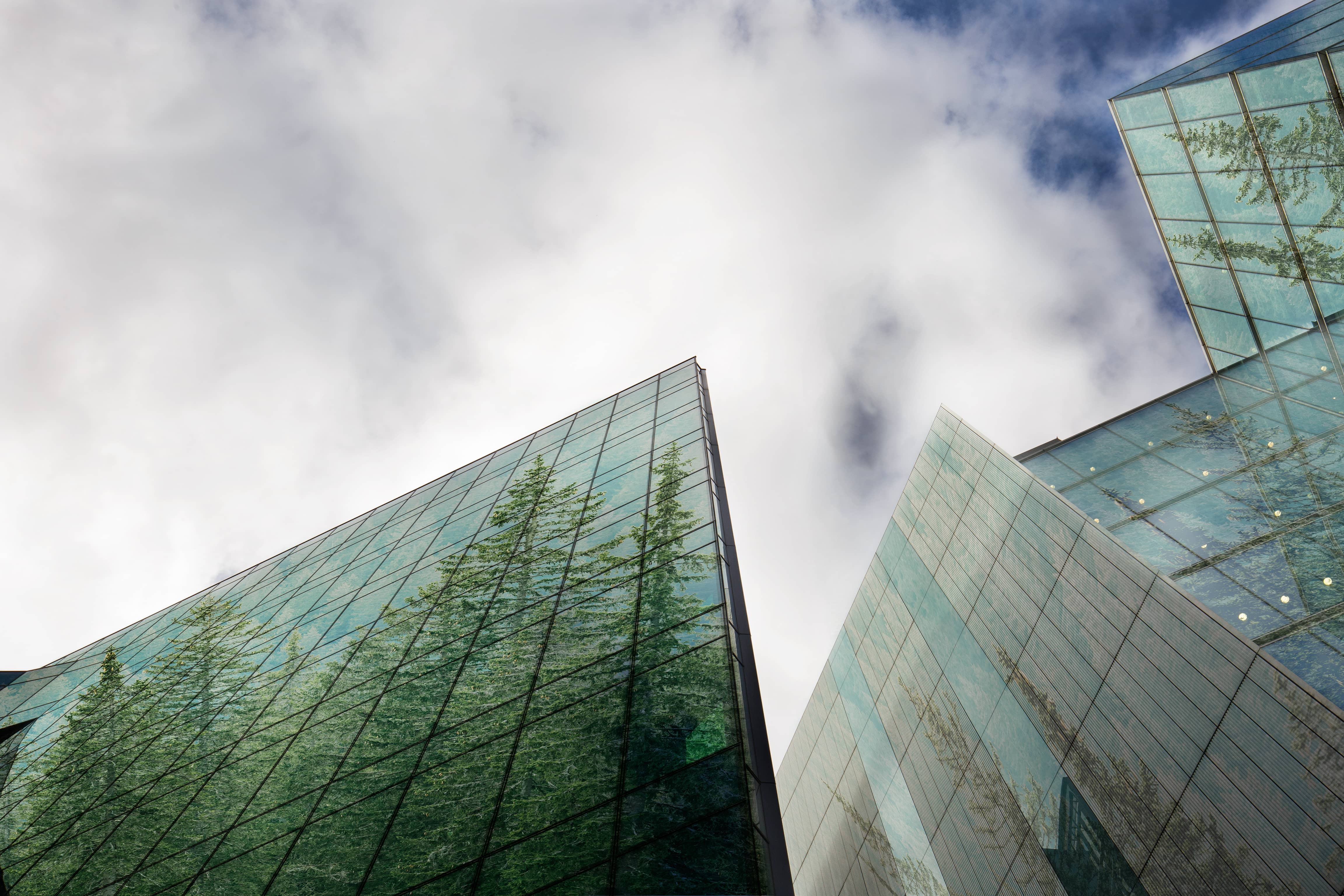 Trends and How to Build a Sustainable Business that Thrives! 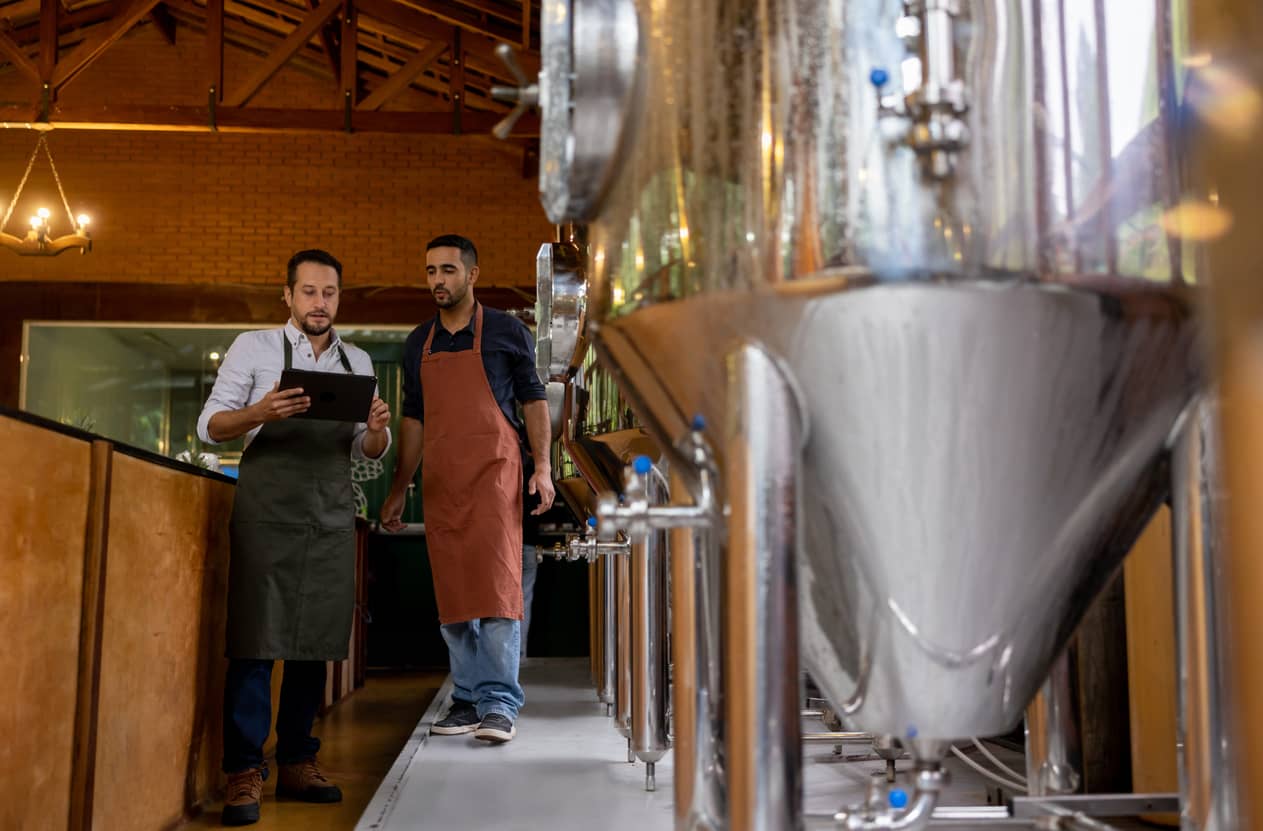 4 Critical Resources to Stay Motivated as a Small Business Owner

Posted in Business and Leadership