At one stage or another, we have all experienced failure. It often invokes a negative emotion, which connotes feelings and ideas of defeat, frustration, and disappointment. Failure is subjective and it really depends on what you classify as failing. Most likely, your idea of failure may vary greatly among your parents, your neighbors, and your friends.

Generally speaking, it can be defined as a state or condition of not meeting or achieving an objective as you had intended; essentially, it is a lack of success.

There are a number of reasons and events which can lead us to feel this way. For example, failing a course in college or being overlooked for a promotion at work, are just two out of hundreds of reasons that may lead you to feel like you have failed. What’s important to note here is that you are not alone. As human beings we make mistakes. Failure is a part of life, especially if you’re trying new things and attempting challenges you haven’t tackled before.

So, what’s the bottom line here?

The bottom line is that failure is what you make of it.

It’s important to understand why these feelings around failure occur, what happens in our brains when they do and how to tackle them head-on.

Why Are We Scared of Failing?

When it comes to understanding failure, we first have to understand why we are scared of failing. A study titled Enhanced Risk Aversion, But Not Loss Aversion, in Unmedicated Pathological Anxiety, conducted by researchers from the Institute of Neuroscience at University College London, did just that. The study tested whether pathological anxiety is something, which makes us more afraid of failing or if fear is caused because we are unaware of what will happen.

For example, a student studying for her degree may be scared of failing. However, the underlying fear is that she doesn’t know what will happen or what she will do after she fails her exams, rather than the act of failing itself.

The study concluded that the findings “indicate that the success of these interventions may not be so much about desensitizing individuals to the object of their fears (i.e., reducing loss aversion), but rather showing them that they can successfully navigate past them (i.e., they can take a risk and not come to harm).” 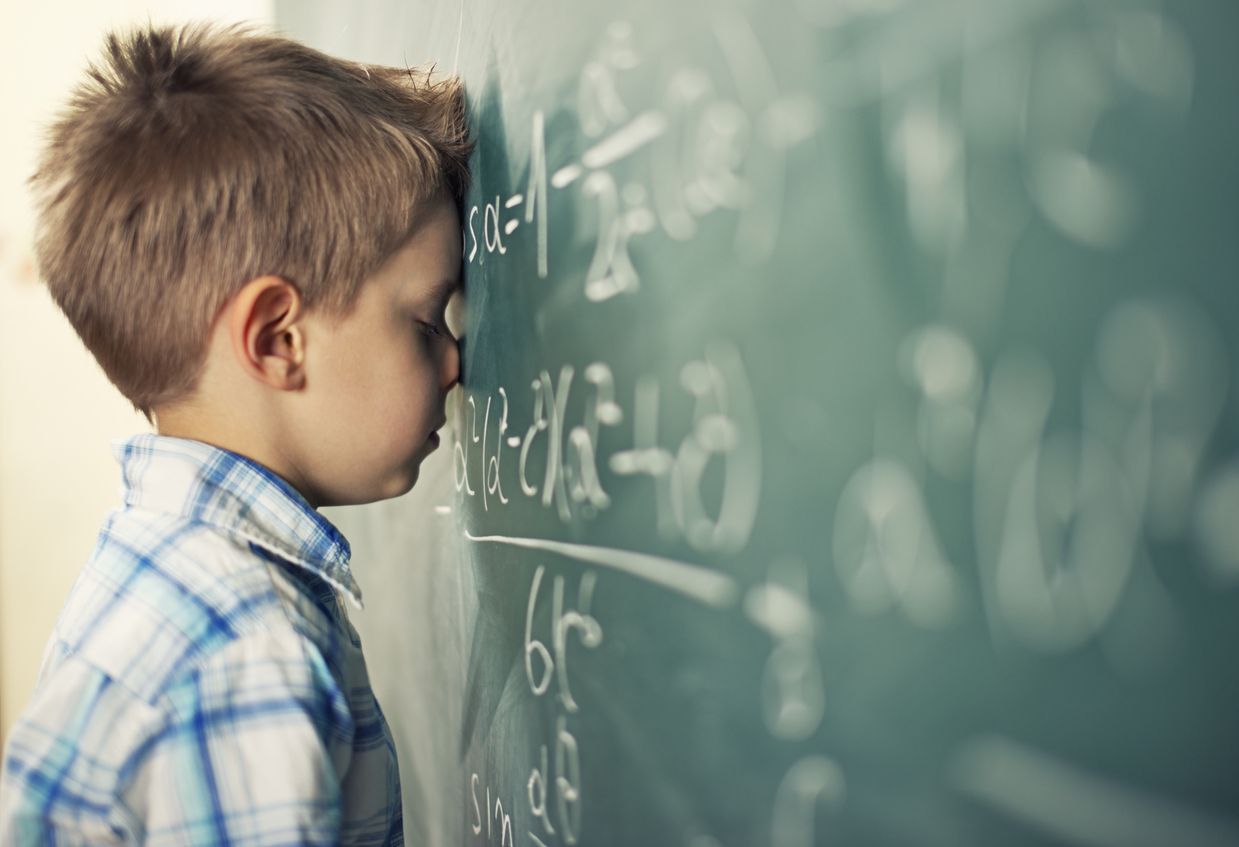 The Science Behind Failure

Like all emotions and feelings, when you fail at something, it triggers a series of events and chemicals in the brain. Feelings such as disappointment, anxiety, and shame may arise if you experience failing. In an article published by Educational Advancement, the Director of Operations comments:

Cortisol is the body’s main stress hormone and it works alongside certain parts of your brain to regulate your “mood, motivation, and fear.” It is also known for fueling your fight-or-flight response, which is a psychological reaction that occurs in your brain to a highly stressful or dangerous situation.

Failure Can Help Your Brain Grow

On the outside, failure can feel final and seem like the end of the world as you know it. But as it turns out, what you do with your failure afterward is the important part. Research from the University of Southern California used MRIs of 28 subjects around the age of 26 who were asked a series of challenging questions. If the subjects got an answer right, they would win money; if they got an answer wrong, they would lose money. The results of the research show how the human brain learns in two different ways when you experience failure:


This form of avoidance learning trains the brain to avoid making a mistake, this is seen as a negative experience, which punishes the brain.


Reward-based learning happens when making a mistake rewards us as the brain learns from its failures, it is a “reinforcing process that occurs when someone gets the right answer.” (Palminteri et al., 2015) 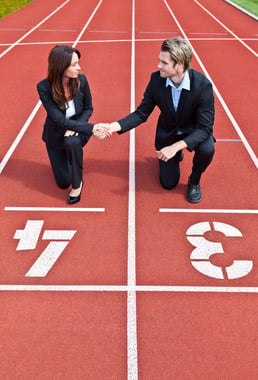 The study further suggests that learning from your failures can become positive experiences if you allow them to be. Your failures provide opportunities for growth and to learn new things while learning from any mistakes you make.

Remember, the brain is pliable and it has the ability to change as you go through life and experience new things. This ability to adapt and learn is one of the reasons it is so important to prepare. As the saying goes, "failure to prepare is preparing to fail.

Related reading: "A Fixed Mindset versus a Growth Mindset"

Tips for Dealing with Failure

Now you know what happens in your brain when you experience failure and why it could actually be a good thing and enhance your brain. Here are our top tips on how to deal with failure:

1. Be kind to yourself.
You are only human, and everyone makes mistakes.

2. Allow yourself to feel.
Feeling sad, angry, or disappointed is a normal part of the process so acknowledge your feelings.

3. Recognize failing is normal.
Some of the most successful people in the world have experienced failure. For example, Walt Disney was fired from the Kansas City Star because his editor felt he “lacked imagination and had no good ideas,” whilst Steven Spielberg was rejected numerous times from the University of Southern California School of Cinematic Arts. Both succeeded.

4. Acknowledge when things go wrong, what could you have done better, or what you can do better next time.
It's important to acknowledge our experience so we can glean the lessons they give us. Don't rush through it; take time to extract the nuggets!

5. Don’t fear failure, it is an inevitability, what you do with it is the important part.
Lastly, lean into failure. It's there to guide and teach you!

To learn more about our Brain Fitness programs, email us at support@heartmanity.com.

Guest Blogger: Sajal Azam
Sajal is a writer and Brand Team Associate for Peak.net. Peak’s mission is to help the world spend their time better using tools and techniques borrowed from education, neuroscience, and gaming. We make products that add value to your world and help you enjoy life more. We also collaborate with top neuroscientists and share what we have learned with the world. 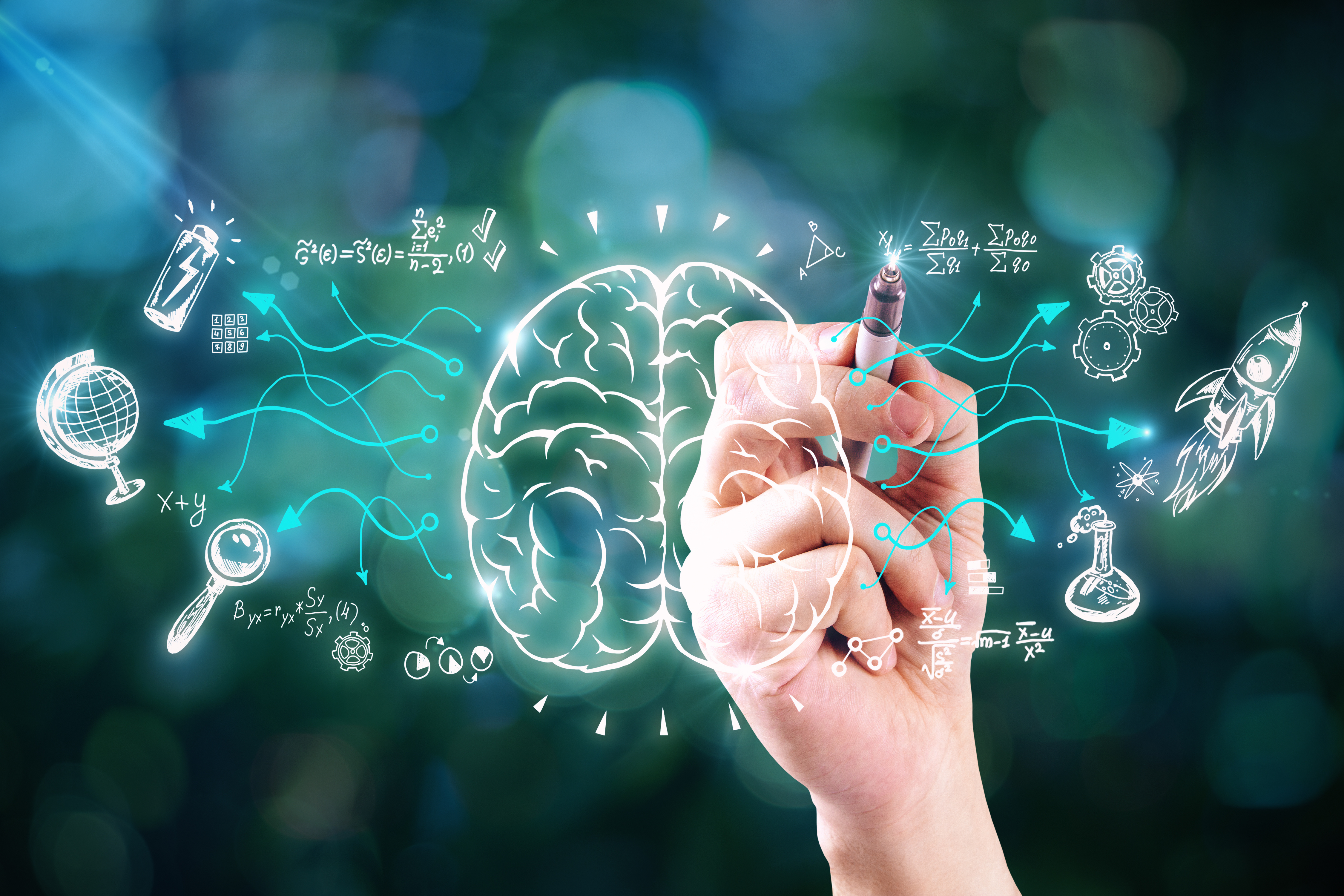 How to Shift Your Mind to a Positive Perspective! Why Priming Blinds Us

Are You Sabotaging Your Success? Well, Maybe Not...