Is Your Relationship Stuck in a Rut?

After 10 years of marriage, life together can feel pretty predictable. We know the other person’s patterns and how they will probably react to certain situations. And, like the Clint Eastwood film, this predictability can often lead to what I call “The Good, the Bad, and the Ugly” in our relationship. Here's my marriage advice to handle the boredom and the bumps. 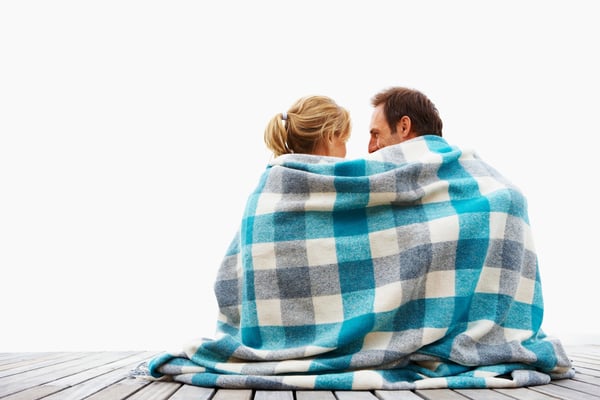 Over time, we have learned those feel-good gestures, however small they may be, that can make, or at least boost, the other’s day. He may leave me a nice note before heading to work in the wee hours of the morning, before anyone else is out of bed. I can stop what I’m doing to give him a hug when he walks in the door instead of being too busy with other chores. 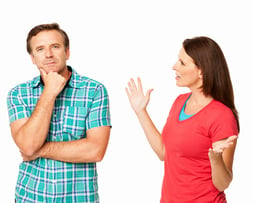 We have learned how to push each other’s buttons, and exactly what reactions we are going to get when doing so. For instance, when I ask (AKA nag) my husband about something, like picking his clothes up off the floor, I can depend on an eye-roll. And he’ll get the same for trying to teach me how to do something “his way.” These are minor things that we can easily move on from.

Those times when we can’t seem to make it through a day without bringing the other one down. When one little thing sets one of us off, and we start to spiral out of control into yet another silly argument. And then it keeps happening day after day, until we start waiting for it and expecting it.

For us, the arguments always used to start the same way. There would be (what I interpreted as) a harsh tone that he would use with me, and I would immediately feel hurt and fly off the handle. My reaction would in turn make him defensive, and before we knew it, we had picked up speed, like a tornado, until one of us would get flung out and retreat, usually slamming a door on the way out. It was a powerful force, and it sucked us both in so fast, that it seemed like we had no choice but to fight our way out.

It was Jennifer who taught us a simple, but extremely effective lesson. She explained that if even one of us could change our reaction, it would take the force out of the equation, changing the entire interaction from an ugly one to a lovely one, or at least a tolerable one. Not only would it eliminate a fight, but it would eventually eliminate the behavior that starts the fight also.

If you'd like personalized marriage advice or relationship support, contact us at Heartmanity. We're here to give fresh perspective, new skills, and better communication. That's what we do every day!

Guest Blogger: Corinne Garcia
Corinne Garcia is a freelance writer for a wide range of websites and magazines, from Marie Claire and Country Living to Womenetics.com and Babble.com, covering anything from healthy food to parenting. She lives in Bozeman, Montana with her husband and two young sons. Keys to Healthy Love and a Happy Relationship 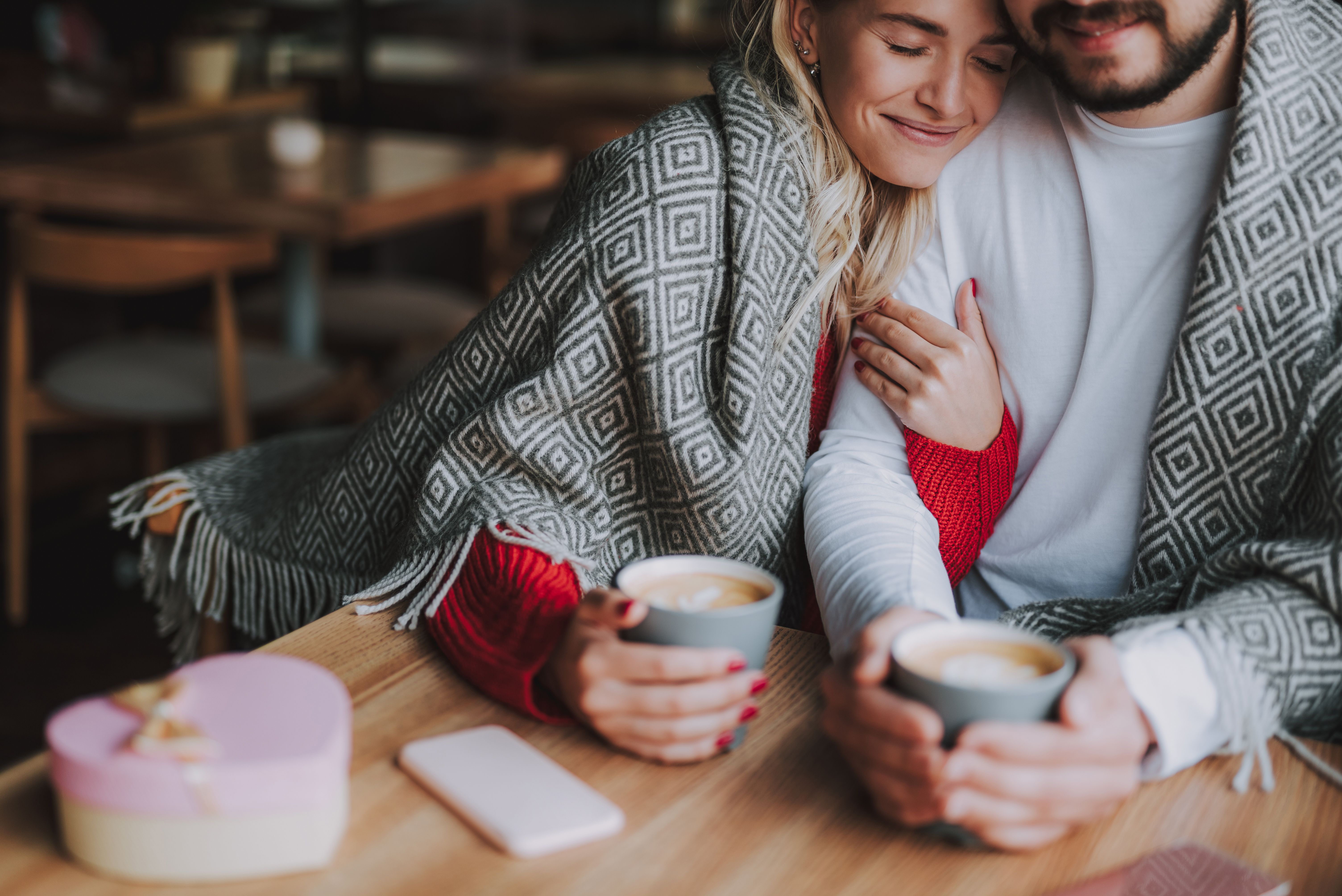 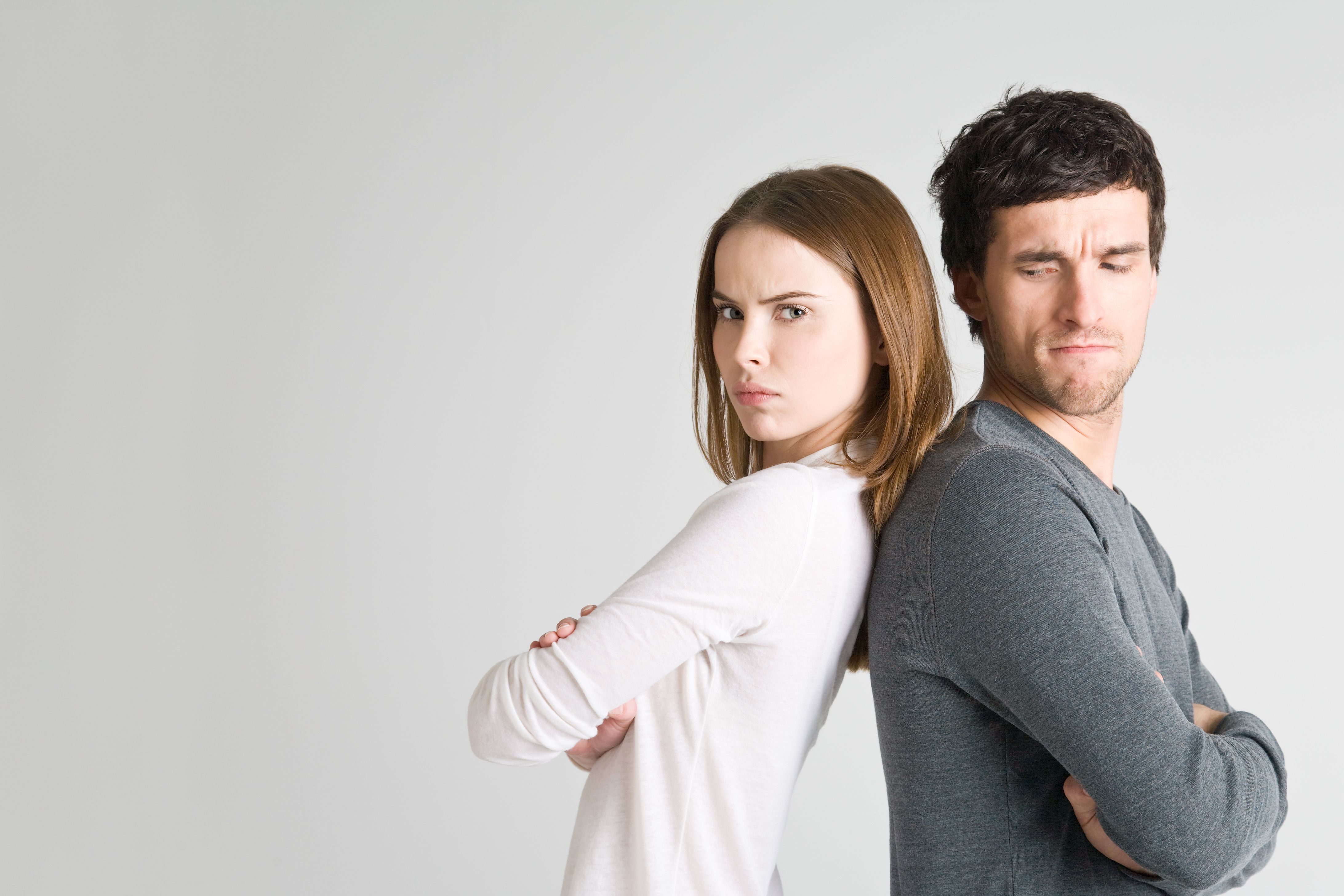 3 Things You Should Never Do in Love and Marriage 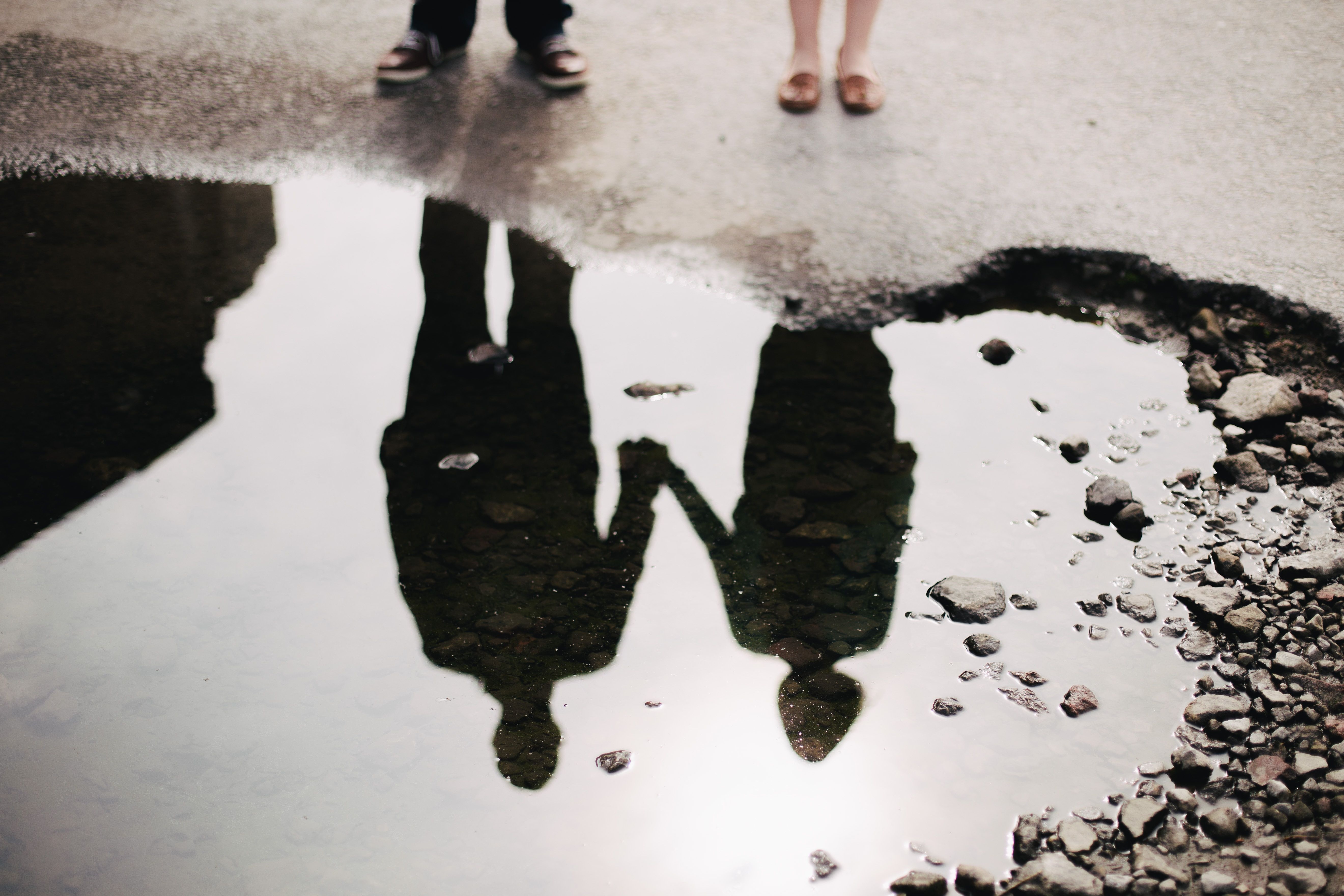 How to Use Empathy to Strengthen Your Marriage

Posted in Love, Marriage, and Relationships